Betway, leading online sports betting company in Ghana, continued with its much-praised Player Meetings over the weekend with trains landing simultaneously in Koforidua and Sunyani.
The Betway Player Meetings, which kicked off last year, are an innovative approach by Betway Ghana to providing a platform to connect and interact with its customers across the country and allows Betway to receive feedback from customers on desired products and add-ons.
Betway officials present in both Koforidua and Sunyani took players and prospects who were present through a series of presentations on how to bet, how to adequately utilise the 24-hour call centre and chat platforms, Jackpots, new markets and also new products available on the platform. The day long events held at the Bedtime Hotel Conference Room in Koforidua and Tyco City Hotel in Sunyani respectively, saw keen interest from players during the interactive session. Especially in regards to the Betway Jackpots, after the likes of Kwame Fosuhene the nation’s biggest single jackpot winner walked away with GHC 990,000 and Mrs Alice Addai also won GHC 96,169.34 in Betway’s midweek Jackpots. 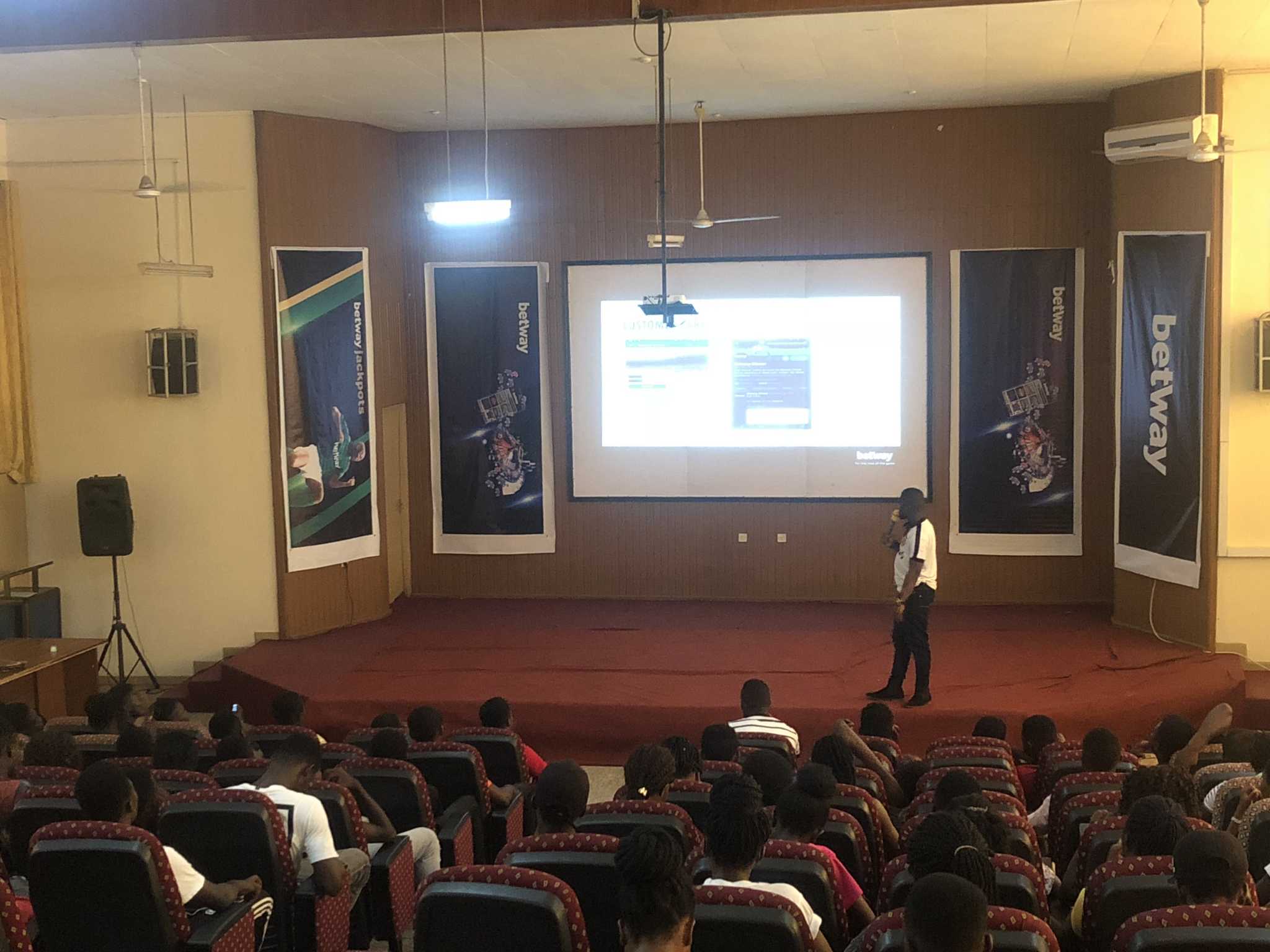 Commenting during the events Kwabena Oppong Nkrumah, Country Manager (Marketing) stated “Our key objective for these meetings has been to engage our players on their usage of our platform and how they could best leverage the Betway Rewards programs and other markets available to them. Our Player Meetings are also a good opportunity for us to talk through inclusions the Ghanaian player would want to be part of”.
The Betway Player Meetings in Koforidua and Sunyani were organized on the 28th of April, 2018.
Previous editions of the Betway Player Meetings have been held in Kumasi, Takoradi, Cape Coast, Accra and Ho.