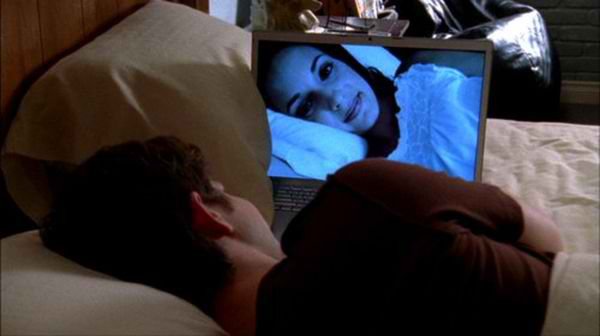 1. A study proves long-distance relationships can be successful

If you think long-distance relationships cannot be worked out and are doomed to be a failure, you might be wrong. A recent study says that such relationships have a whopping 58 per cent success rate and suggests that distance actually makes the hearts grow fonder.

Interestingly, 81 per cent of the respondents confessed that their meetings were a lot more intimate and special due to their long-distance relationship, and about 55 per cent said that the distance had actually made them feel closer to their partner in the long run.

Almost seven out of 10 participants, around 69 per cent, felt they talked to their lover more when they were separated by distance. Wondering what has made these relationships feasible? Read on…

88 per cent of these participants gave the credit to technology for making their relationship successful. As per the report, an average couple talks for about eight hours a week over a call or video chat and exchange 343 texts every week.

Other challenges included feeling insecure, lonely, dealing with the time difference, lack of communication, the fear of growing apart, finding it expensive to visit each other and difference of opinion over the mode of communication.