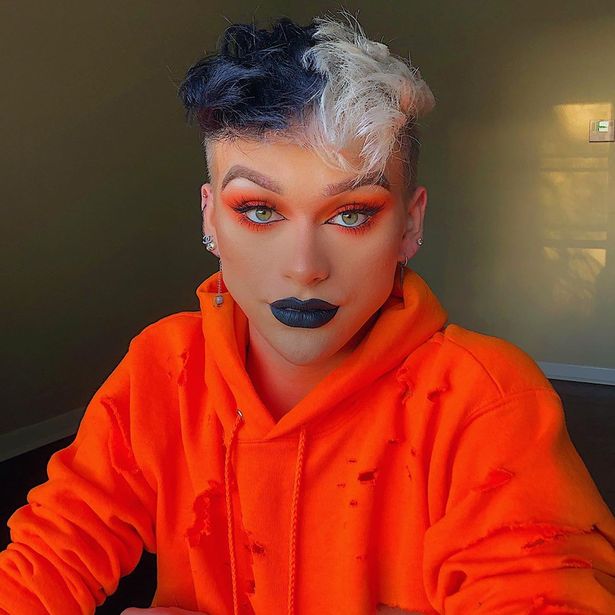 Beauty influencer, Ethan Is Supreme, has reportedly died at the age of 17.

The social media sensation, whose real name is Ethan Peters, passed away over the weekend according to his closest pals.

His death was confirmed by fellow influencer Ava Louise, who wrote a gushing post about the loss of her best friend on her social media page.

In series of heartbreaking Twitter messages, she spoke about the influencer’s death and urged her followers to support their friends in their time of need.

“My best friend in the entire world, my twin flame…..the only person there for me when I had no one,” she wrote.

“I love you Ethan, I am at a loss for words. I wish I knew how bad it was. I know what you’d want me to say to the Internet but I’m too heartbroken to say it. Rip.”

In another heartbreaking message, she spoke directly to Ethan.

“I am so lucky to have known you you gave me so much and helped me so much. You were a real friend who wanted me to win.”

He was a popular beauty and makeup influencer known for his bold style and quirky social media posts.

The social media star had dozens of makeup tutorials, reviews and fashion commentaries on his hugely popular YouTube channel.

He had also recently launched his own merchandise, which he sold through the Hellboy Merch.

In his last social media message, posted two days ago, Ethan shared a message with people that had bullied him in the past.

“Would just like to thank everyone who bullied me,” he wrote.

“I do this like once every year to see how much I’ve changed and the only thing that hasn’t is the dark circles.”

Tributes have poured in for the teenage sensation as the makeup world reeled following the news of his death.

Among the messages, were several heartfelt comments from leading Instagram influencers that were close to the makeup star.

“Rest In Peace my dear Ethan, the girls and I love you with all our hearts,” penned one fan.

Another wrote: “definitely doesn’t feel real. rest easy, you were so loved.”