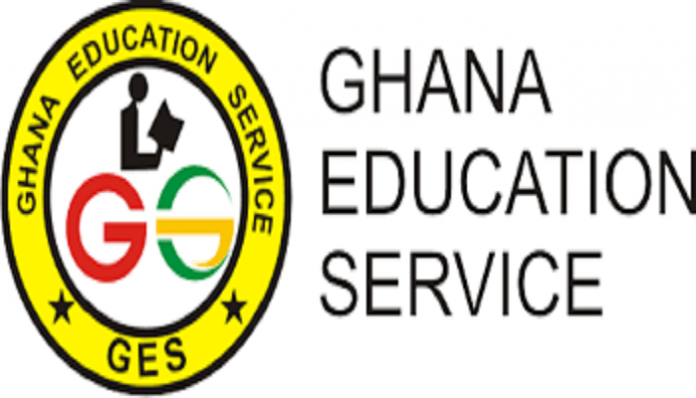 Chairman of the Ghana Education Service (GES) Council, Mr Michael Nsowah has disclosed that the study of French as a basic subject in schools will remain optional in Ghana regardless of the introduction of a new education curriculum.

“Basic French study will remain optional in Ghana even though we have been talking about making French a compulsory subject in this country for many years. What we are lacking is that we don’t have enough French teachers and as long as we don’t get enough French teachers, French will continue to be optional at the basic level,” Mr Nsowah stated.

Speaking on Class FM, Monday, Mr Nsowah explained that French was not included as a mandatory subject in the new curriculum despite the several considerations of making French a second national language.

Mr Nsowah’s statement followed an announcement by the government through the Minister of Foreign Affairs and Regional Integration, Shirley Ayorkor Botchwey, that a decision had been taken to use French as a second language.

The Minister also revealed plans by the government to include the promotion of French learning in basic schools and across all other levels of learning, as part of a general reform of Ghana’s education sector.