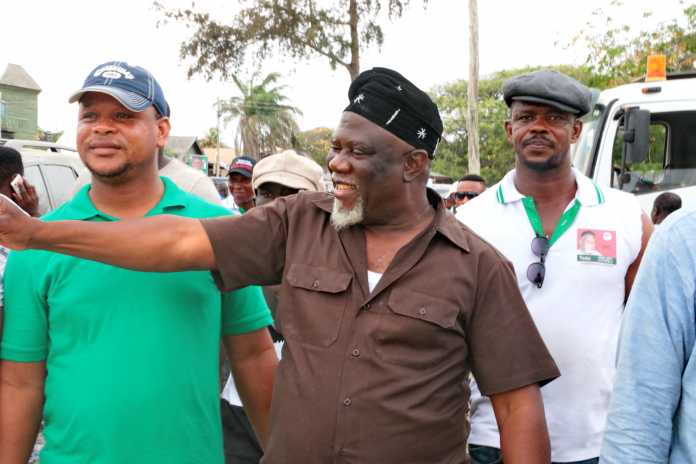 NDC MP, Samuel Nartey George has rejected the characterization of the Azorka Boys as a vigilante group.

Instead, he said, he argues the group is into community development.

The Ningo Prampram Member of Parliament cited how the Azorka boys commissioned a borehole for a community in the Northern region to buttress his point.

He made this claim Monday when he appeared as a witness before the Emile Short Commission investigating the violence that marred the recent Ayawaso by-elections and related matters.

Sam George was captured by media footages being assaulted by men said to be national security operatives but whom he claims are members of the governing New Patriotic Party’s invincible forces.

According to Mr. George, those who accuse the Azorka Boys of vigilantism are misinformed. “I can state for a fact without equivocation that the party I belong to, the NDC, does not have any vigilante group,” he said.