The Black Queens shook off the disappointment of a semifinal defeat to clinch bronze at the  Africa Women’s Championship.

A 48th minute header at the far post from defender Linda Eshun settled the 3rd and 4th playoff game in favor of the Black Queens at the expense of the Bayana Bayana of South Africa.

The heat in Yaounde coupled with the physical nature of the game took a toll on both sides as both coaches were forced to make substitutions before half time.

The South Africans were the more enterprising of the two teams and played eye pleasing football but were let down by poor finishing throughout the game. 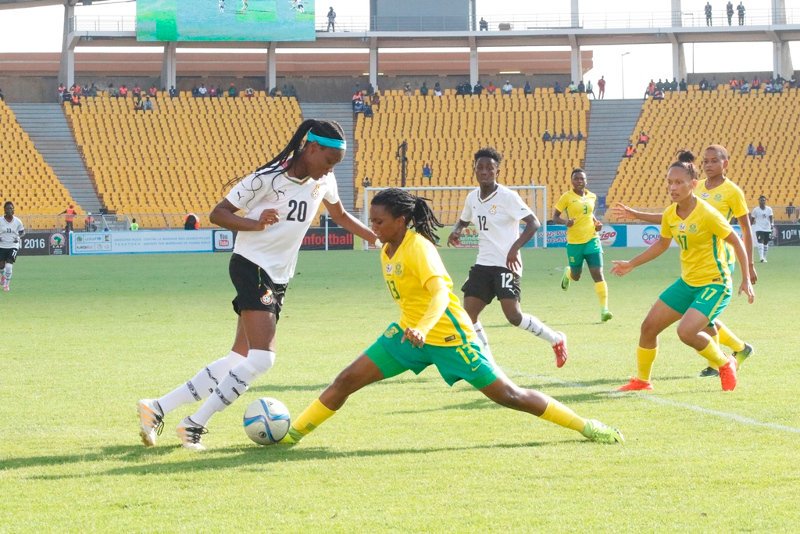 And the Queens capitalized of the woeful finishing of their opponents as the left  back headed home a corner from the left winger Portia Boakye.

Ghana held on from there and could have increased the tally late on but Hasaacas Ladies’ striker Samira Suleman shot feebly in the goalkeeper’s arms.

Bronze for Ghana who will hope to go two better when the competition is hosted in Ghana in two years time. 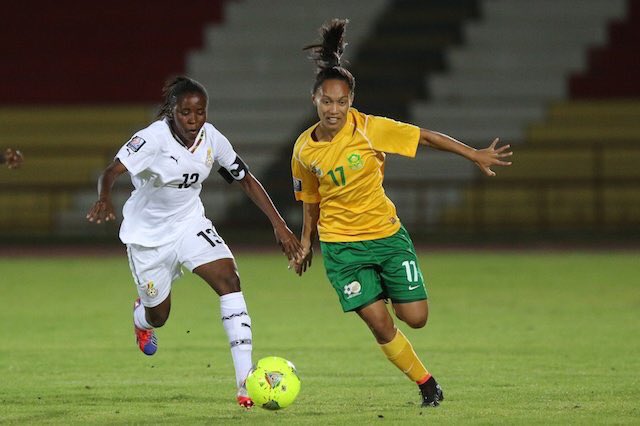 This was the first clean sheet for Ghana in the competition.