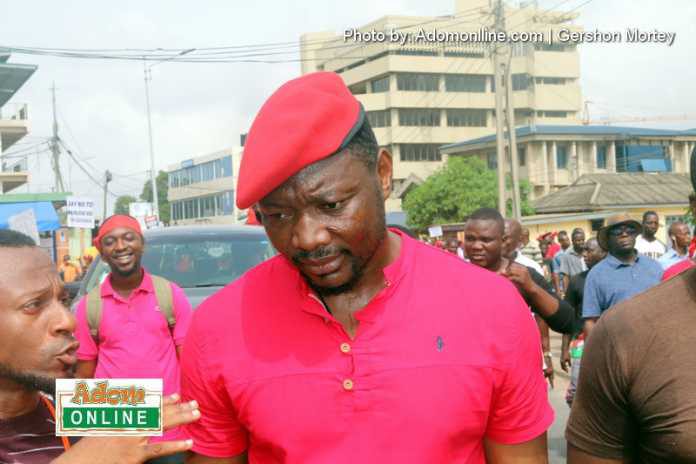 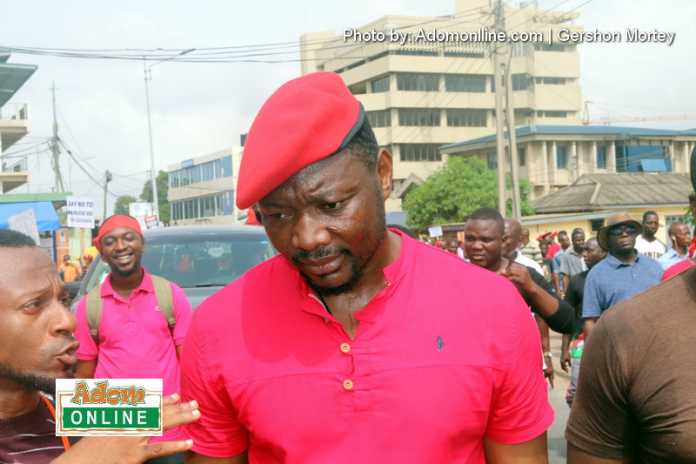 Opposition political parties in the country are livid, following the presence of heavily armed security personnel at the Electoral Commission (EC) during an Inter-Party Advisory Committee (IPAC) meeting on Thursday, May 16, 2019.

The parties were particularly unhappy with the presence of heavily built security personnel and the thorough screening of representatives of political parties and even staff of the EC.

The reports suggest the representatives were asked to leave their bags behind before entering the meeting room.

It, however, appears that the most affected of all the representatives were the National Chairman of the Peoples National Convention (PNC), Bernard Mornah, who told the press after the meeting that he felt intimidated by the presence of the armed policemen at the meeting.

Narrating his ordeal on Adom News, Mr Monah his little bag, which contained his packed lunch, kenkey and fish was confiscated by the security personnel during the search.

“They took my kenkey and fish and I’m not sure I will eat it again because I don’t know what they might have done with it,” he fumed.

He said he was particularly unhappy with the strange manner in which a police officer who was in the meeting looked at him anytime he made his submissions, indicating that he felt intimidated to the extent that he had to tell the meeting that he was not comfortable.

“This is the first time I have come across this and I raised it at the IPAC meeting,” Mornah stressed.