Mr Nkrumah who made the disclosure on Adom TV’s Morning Badwam show Wednesday said the government had settled all payments owed the former President as of July 18 2018.

He said the government has no issue with the former President.

HAVE A READ AT THESE STORIES? 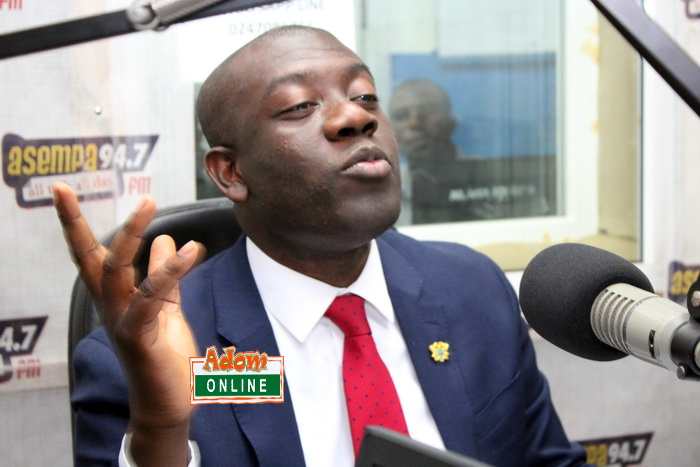 The Deputy Information Minister was reacting to claims by aide to John Mahama, Joyce Bawa Mogtari, that the former president’s office had not received a dime from the current government as salary.

Speaking to an Accra-based radio station, Ms Mogtari said all efforts made to ensure the current government fulfils its mandate of paying the former president his emoluments as spelt out in the Professor Dora Francisca Edu- Buandoh presidential committee on Article 71 officeholders has failed.

The latest revelation by Kojo Oppong Nkrumah, however, debunks the claims by Joyce Bawa Mogtari.

The Deputy Information Minister stressed that the government has fully paid the former president all arrears owed and do not owe him any arrears.

Mr Oppong Nkrumah said it was not in the interest of the Nana Addo administration to treat former President Mahama in an untoward way.

“Nobody is going to stay in politics forever so you want to treat everybody in the manner that is befitting and it is not in the interest of the current administration to treat him in an untoward way,” he noted.