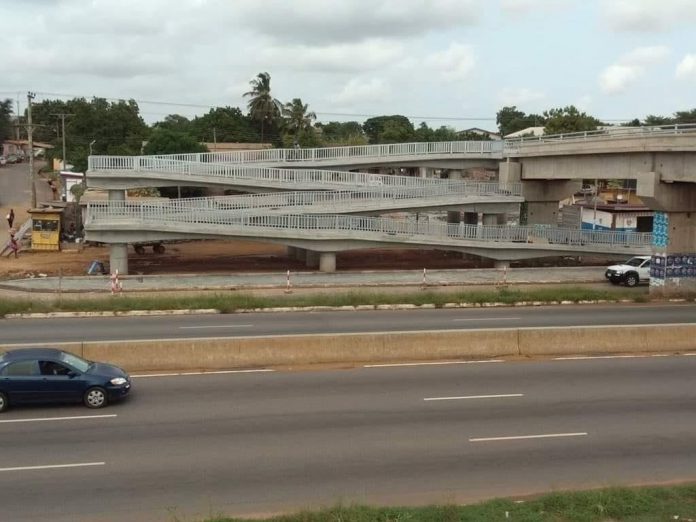 A former Deputy Communications Minister, Mr Felix Ofosu Kwakye has replied a group calling itself the Disabled Citizens of Ghana over comments he made on his social media pages; Facebook and Twitter regarding the construction of the Madina-Adentan footbridges.

The former Deputy Minister on his pages described the disability friendly footbridge as a J.B. Danquah Health and Fitness walkway which to the
Disabled Citizens of Ghana was insensitive and demanded an apology.

But, speaking in an interview on Asempa FM’s Ekosii Sen show, Mr Kwakye in a quick rebuttal rubbished the claims of the group saying it was politically motivated.

To Mr Kwakye, there is no need for the group to ask for an apology from him or the National Democratic Congress because his comments were in no way offensive.

“What is the connection between what I said and disability? If Ghanaians are criticising the work done, I have an equal right to criticise. Nobody is mocking anyone so why should you tell me to apologise. This is much ado about nothing,” he added.