Bernard Allotey Jacobs said Mr Anyidoho should be the option for delegates because he has what it takes to wrestle power from the NPP in 2020.

“My support goes to Koku Anyidoho. NDC members have no idea what Koku can do, he may say things to the dislike of many people but I can say that he is a strategist and the right person to handle the NPP in 2020. 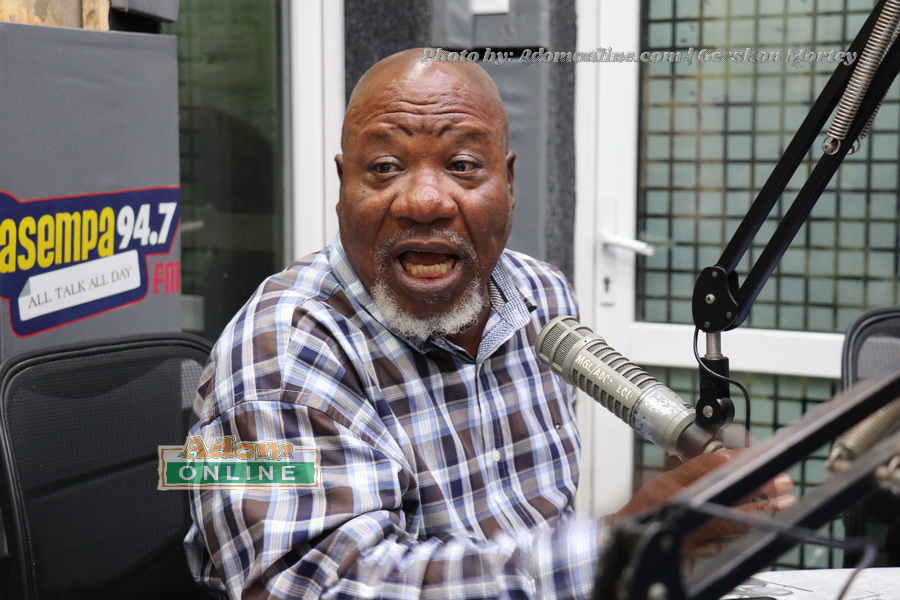 The General Secretary’s (GS) position becomes one of the most hotly contested in this race. It remains a straight fight between the incumbent, Mr Johnson Asiedu Nketia and his deputy, Koku Anyidoho.

Allotey Jacobs expressed no hope in the fortunes of the NDC so far as Johnson Asiedu Nketia, popularly called General Mosquito, remains in the leadership cadre of the party.