It has emerged that the shortage of premix fuel which has persisted for so many months now is making the Akufo-Addo administration unpopular and may cost them the 2020 general elections.

The Member of Parliament for Assin Central, Kennedy Ohene Agyapong, who disclosed this on Adom TV’s Badwam show Tuesday said fishermen in the country, particularly the Central Region, are peeved with the government over the shortage of the premix.

Effects of these premix diversions have been noted in the Western Region where fisherfolk have said the supply of premix has not been regular all year.

HAVE YOU READ THESE

Fishermen in the Ekumfi District and the Mfantseman Municipality of the Central Region are also experiencing a severe shortage of premix fuel. 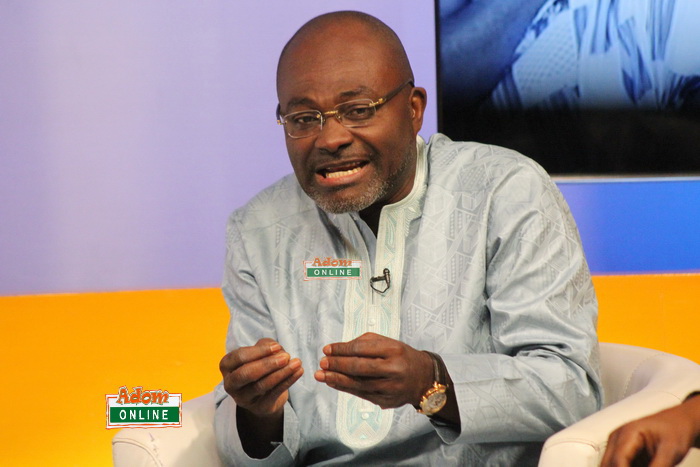 Mr Kennedy Agyapong who said he feels the frustrations of these fisherfolks said President Akufo-Addo was working with stakeholders to immediately resolve the problem in order to prevent such shortages from occurring in the future.

“We have met the President on this issue and I can assure you that we are working hard to make sure that everything is resolved,” he noted.