Mr Allotey believes once that is done, it will empower the NDC to stand on its feet and compete with their main opponent, the New Patriotic Party (NPP). 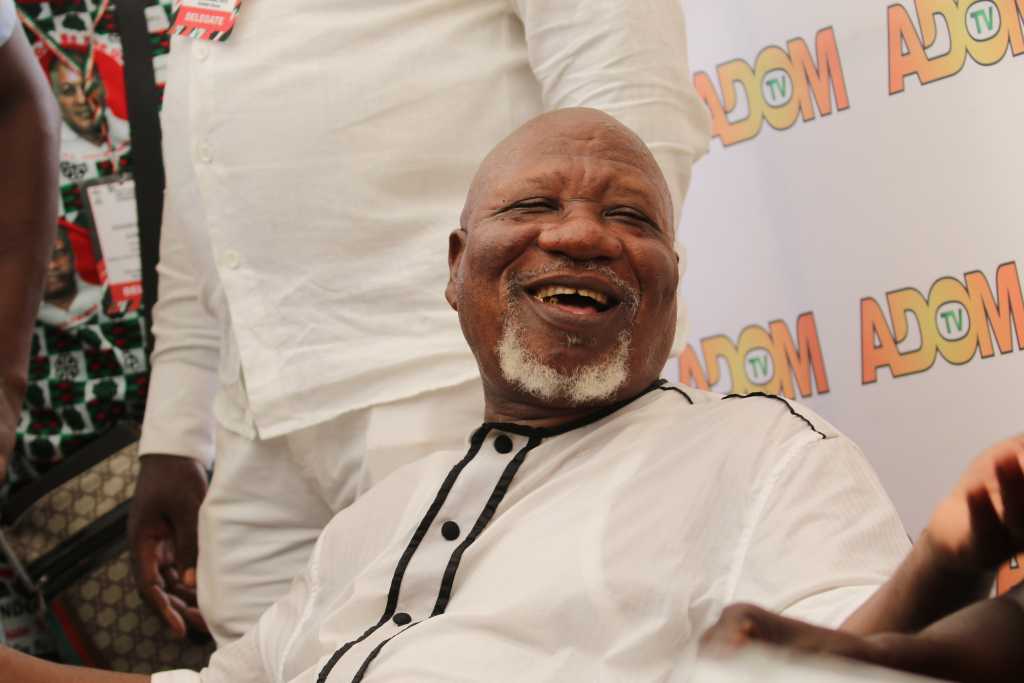 “Yes, Asiedu Nketia retained his seat as the General Secretary. The delegates have decided. This was beyond my control. The only thing I will urge him to do now is that he must change from those ways that make supporters uncomfortable in dealing with him,” he said on Okay FM monitored by Adomonline.com.

Mr Asiedu Nketia, for the fourth consecutive time, was elected General Secretary of the NDC.

READ ALSO: ‘I did what I could’ – Fred Agbenyo on defeat

He endured a barrage of accusations from some party stalwarts including Mr Allotey Jacobs who kicked against his re-election bid.

According to Mr Allotey, some executives at the party’s headquarters have organised themselves into what he described as mafias, a move he says is likely to stand in the way of the party’s 2020 electoral victory.

He wants Mr Nketish to eschew all forms of authoritative lifestyles and work in the interest of the party.