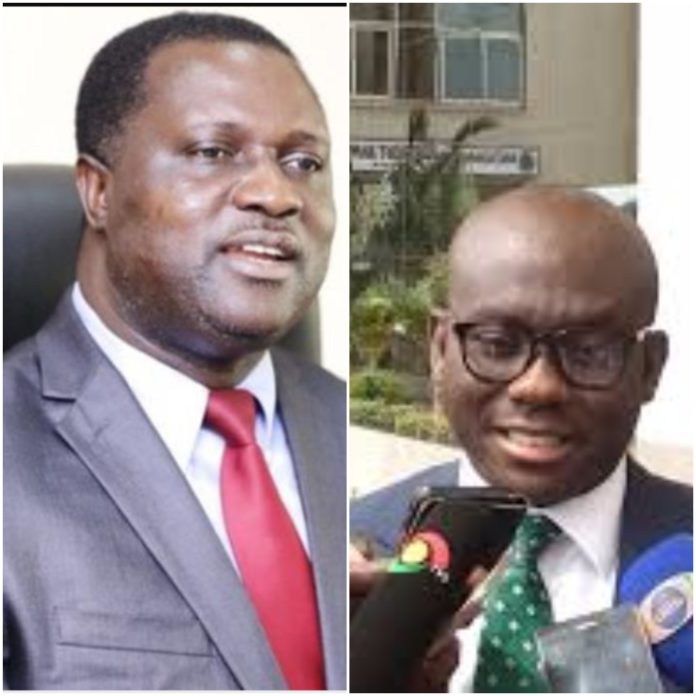 The 2019 Ministerial tracking report by ASEPA which assesses the performance of Ministries and Ministers has cited Dr Yaw Osei Adutwum, Deputy Minister for Education and Godfred Dame, Deputy Attorney General as being the two top best-performing Deputy Ministers in 2019.

Over 5,000 respondents who formed part of a randomly sampled size say Dr Adumtwum, for instance, has great understanding of the education sector, has humility, is candid and effective in his communication on educational matters.

Ironically, the substantive Minister for Education, Mathew Opoku Prempeh, was ranked by the same respondents as one of the worst-performing ministers in the year under review.

The respondents believe the Deputy Minister will perform creditably if appointed as substantive Minister for Education and called for the immediate re-assignment of Dr Opoku Prempeh from the Ministry.

Respondents were of the view that he is hardworking, visible and very active, leading most of the government’s legal cases in court as the lead Attorney.

Respondents also recommend for his immediate promotion to the position of substantive Attorney General and Minister of Justice.

The report sampled respondents from three regions, Greater Accra, Volta and Ashanti Regions and was conducted within a period of 6 months.