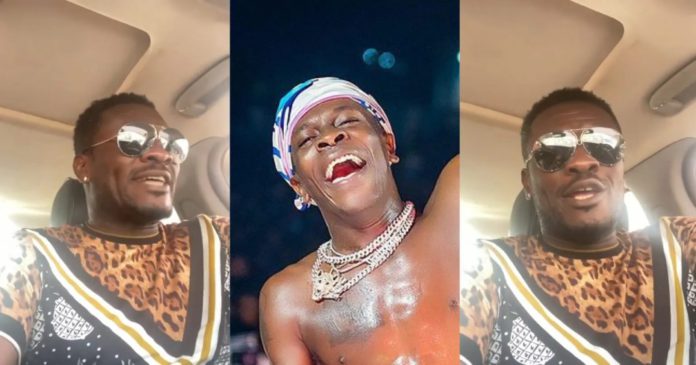 JoyNews/AdomNews · Shatta Wale And I Were JHS Classmates – Asamoah Gyan

Former Black Stars captain, Asamoah Gyan, has taken Ghanaians down memory lane on his days in Junior High School (JHS) where he says dancehall artiste Shatta Wale was a classmate.

According to him, they were both pupils of Dansoman-based Seven Great Princes Academy.

To Asamoah Gyan, Shatta Wale has a very beautiful side to him, adding he is a very respectful guy and not controversial as people see him in the showbiz.

The footballer revealed until one gets closer to the artiste born Charles Nii Marmah Junior, they will never get to see that side of him.

“I have known Shatta Wale for a long time and we are friends. What people don’t know about him is that he knows the business.

“You know, sometimes, somebody has to play the villain in a movie and that is Shatta but when you meet him personally, [he is a very, very respectful guy,” Asamoah Gyan fondly said on Accra-based Peace FM.

Gyan added his classmates used to mock him anytime their teachers asked about future careers and he mentioned football.

This, he explained, was because they considered him to be a truant but is now making a leaving out of it while the lives of some of these people are nothing to write home about. 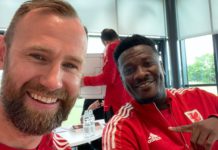