Ghana coach Kwesi Appiah has confirmed Asamoah Gyan will remain his captain while Andre Ayew will deputize as the status quo is maintained on his return.

Gyan, 31, will continue to wear the armband under the returning Ghanaian boss.

It has been claimed Gyan, currently on loan at United Arab Emirates side Al Ahli, will be stripped of the leadership role.

But the former Kotoko defender has confirmed the iconic super star will remain the leader on the pitch.

“Nothing has changed. Asamoah Gyan remains captain and Andre Ayew is his assistant. Let’s support them.” he said at his unveiling in Accra on Tuesday.

Appiah has five games coming up in three months.

His first assignment will be in June when he plays Ethiopia in the 2019 Africa Cup of Nations qualifiers.

Then two internatinal friendlies against Mexico and USA on the 28 June and 01 July respectively.

Appiah will also assemble a home-based side to face Burkina Faso in a 2018 CHAN final round qualifier over two legs. 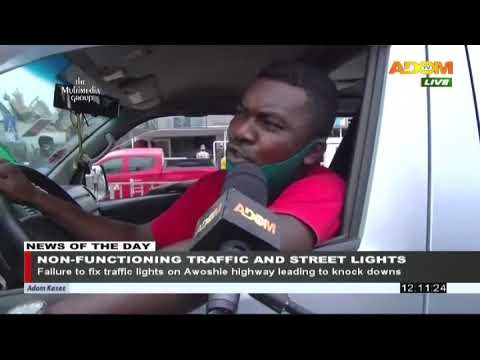 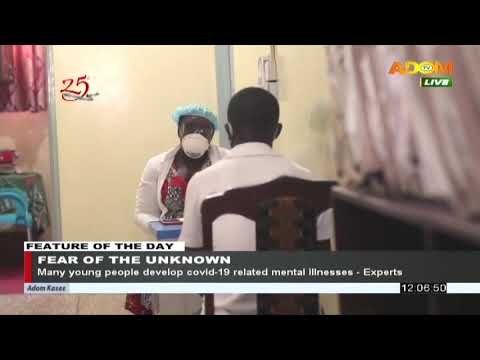 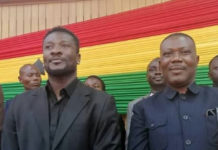