A group of armed men robbed a South African supermarket dressed as healthcare workers on Wednesday.

The thieves made away with an undisclosed amount of money following reports at the Checkers supermarket at the Scottsville Mall.

According to local media reports, the thieves pretended to be Covid-19 health inspectors who were seen entering the mall, wearing masks, face shields, gloves and white lab jackets.

The funds stolen by the thieves were from the pension payout point at Checkers. While the robbery was taking place, pensioners were still standing outside the mall.

More than 200,000 South African rand, an equivalent of GHS 69,244.68 was reported to have been made away from the pension payout point.

The robbers didn’t fire any gunshots and there were no reports of injuries, according to local media reports.

According to reports by IOL news, Police in South Africa are now investigating the incident and how it all happened. 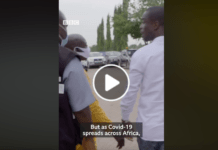 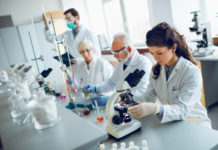 Scientists discover Covid-19 goes beyond just being a respiratory disease, it does more damage 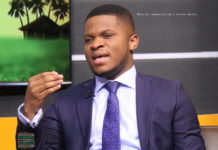