American rapper, singer and songwriter Future has revealed he would be performing at his first headline concert in Nigeria on the 29th of December 2019 at Eko Convention Centre, Victoria Island Lagos.

The 36-year-old singer famous for his hits such as ‘Mask off’, ‘Turn on the lights’ and several others confirmed this with a 25-second video that was posted.

Future Live in Concert will mark Future’s first appearance and performance in Nigeria. The event is also timely for the international star as he recently won a Grammy Award for Best Rap Performance and released his seventh studio album titled ‘The Wizrd’.

Adetoro Fowoshere, Chief Executive Officer, TEC, the company responsible for Future Live in Concert sharing a statement shortly after the announcement, said, “It is an amazing time for Africa most especially Nigeria in the music scene all over the world. Our music has been accepted worldwide and international stars are open to more collaborations now. We are excited about Future Live in Concert in Lagos and we can’t wait to have an experience on December 29, 2019, see you there.” 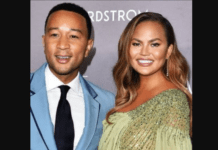 I don’t want to be President – Dangote [Listen] 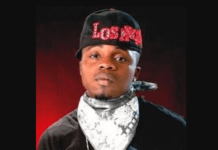 Throwback: The rapper who predicted his death 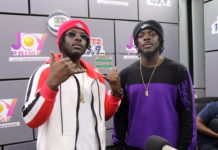 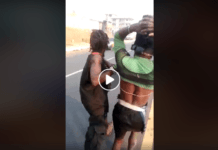