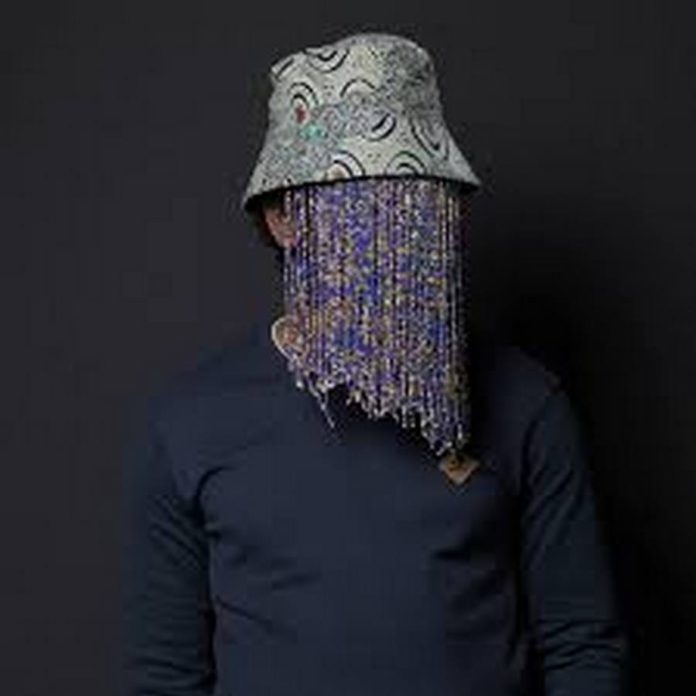 It’s still a mystery, who really is the man behind the mask, a mystery everybody is eager to unveil.

Some photos emerged in the past, basically from the camp of Assin Central Member of Parliament, Kennedy Agyapong; photos purported to be those of the renowned investigative journalist, Anas Aremeyaw Anas.

Many were unhappy about the lawmaker’s actions, especially because of the demise of one of his team members, Ahmed Suale, whose photos were also leaked within the same period.

In a similar event, a trending video, supposedly showing the face of Mr. Aremeyaw has been circulating on social media platforms.

The video in circulation shows a well-built man with braided hair being confronted by another for attempting to claim the latter’s entitled land.

This has raised questions as to who the man in the video really is.

Meanwhile, Media personality, Nana Aba Anamoah has refuted claims that the man in the said video is Anas Aremeyaw Anas.

The guy didn't even deny he wasn't Anas. Maybe it's really him.
It sadens me that the guy who seems to have caught him is rejoicing that he has exposed a hero, and might be bringing an end to the great and marvelous things Anas does best ,exposing thieves and evil doers.#anas

Are you going to tell your kids that this man is Anas? pic.twitter.com/iGg3L6hPgU

So people actually believe the guy in that video is Anas?

Ei you people are gullible ooo

If this is really Anas, then his life is in danger now. And if so, he won’t do his work again but rather run for his life. Then Ghana di3 we are dead😂😂😂 pic.twitter.com/uU3iKZWlIW

Most of us haven't seen Anas before but from his videos i have watched its Anas. First of we know Anas can speak Hausa, the voice from his exposes sounds the same here. secondly the hairstyle cornrow seems to be his prefered hairstyle cuz he had cornrow on in the expose of GFA https://t.co/6pIoYQCxTO

To think Anas will just meet some people with his face exposed and say “I’m Anas” is one of the most hilarious things I’ve ever seen. 😂😂😂😂 #Anas pic.twitter.com/41ve6FitRm