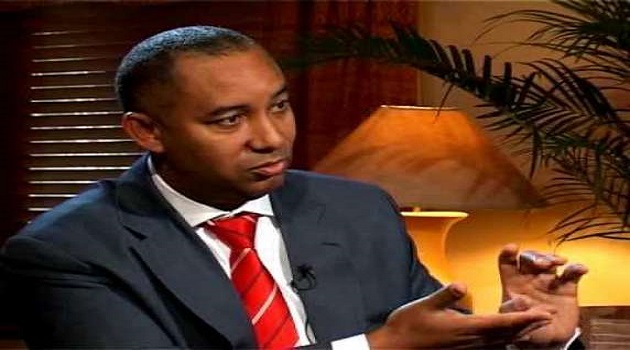 A financial and energy expert has cautioned to government on the lack of transparency in all the agreements backing some Liquefied Natural Gas (LNG) contracts it signed with some companies.

He has expressed concern about the seeming lack of proper world-class advisors on technical, commercial and legal areas of all of the LNG regasification project agreements signed a year ago on behalf of government given the short negotiation period.

Helios and China Harbor Engineering and GNPC are constructing a terminal for the regasification project which is to be managed by Tema LNG Terminal Company.

GNPC, last year June, signed a new gas sale and purchase agreement (GSA) deal with Rosneft for the same natural gas supply agreement it had signed with Gazprom in September 2017.

“It has been a year now, yet, stakeholders including Parliament and civil society are not getting much information about the LNG regasification project from government through the Ministry of Energy or from GNPC. There are more standing questions begging for answers”, Mr Mould told the media in an interview at LNG Western Africa Conference 2019 in Accra.

“But it’s very interesting that a transaction of this size and this magnitude and this difficulty would be signed within 3 months. It’s something that we need to look at. We need to make sure that all the Is are dotted and the Ts are crossed. It involves bringing in the right consultants to ensure that the right feasibility is done before any decision is made”.

“It also requires to understand what security structure is behind the transaction and what commitment Ghana has made to the project. So time will tell”.