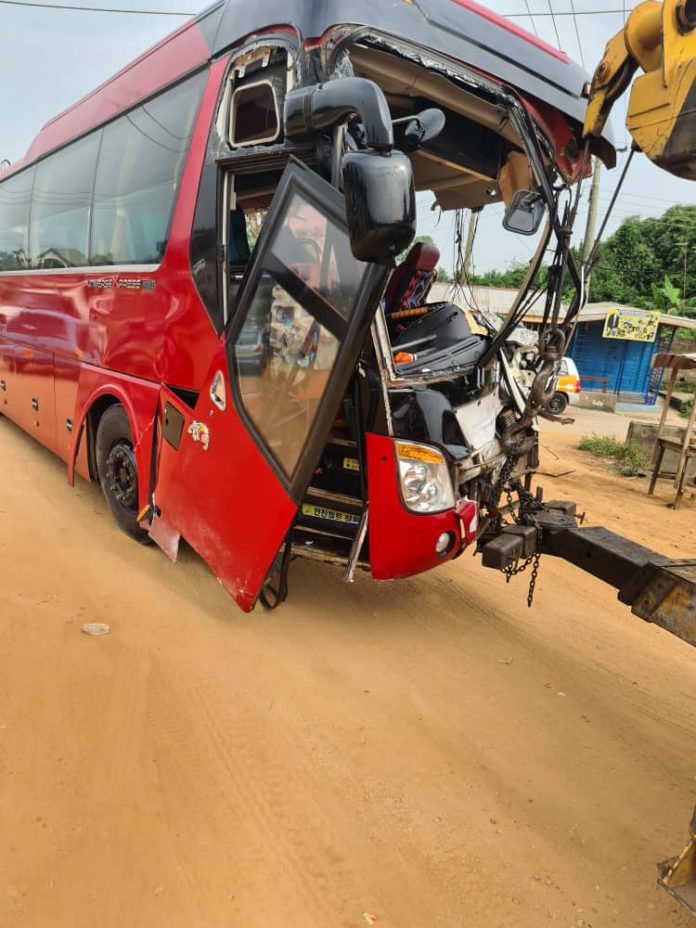 President Nana Akufo-Addo has attributed the major cause of road accidents in the country to driver indiscipline.

According to the President, that was the findings of the Inter-Ministerial Committee set up by government to investigate the increasing spate of road crashes in the country.

He also identified that the lack of logistics on the part of regulators to implement road traffic regulations has impeded efforts to curb the situation.

Speaking at the maiden edition of the Kofi Annan Road Safety Awards, the President said more work must be done to end road crashes.

He, however, stressed that if the issues, particularly, driver indiscipline are not effectively tackled, casualties will continue to surge.

“Indiscipline and disrespect for road regulations, particularly travel speeds, driving under the influence of alcohol, not wearing seat belts and overtaking without due care for other vehicles need to be addressed to bring down traffic injuries and fatalities,” he said.

Provisional data from the Motor Traffic Transport Department indicates that 469 people died in road crashes between January and February alone.

Just this week, more than four fatal accidents have been recorded in various parts of the country.

This has resurrected national discussion about road carnage, especially on the country’s highways.

To avert further loss of lives, the Kofi Annan Road Safety Award has been introduced with the primary objective to motivate key stakeholders – governments, private sector, and civil society organisations – to develop and implement innovative and outstanding initiatives to save lives on Africa’s roads. 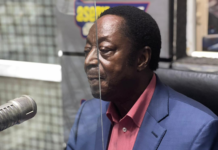 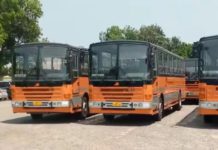