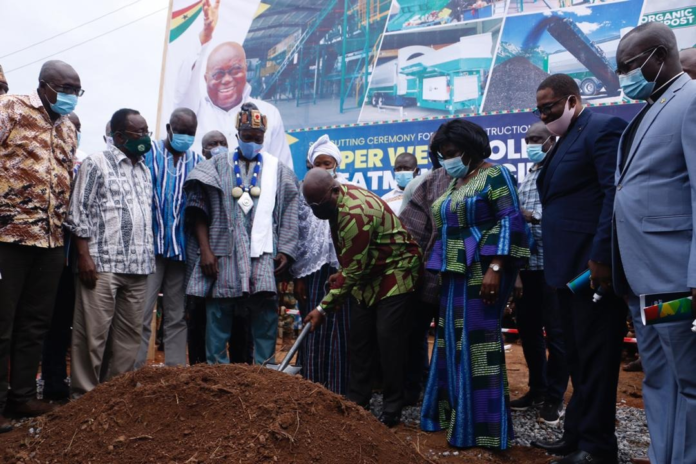 The President, Nana Addo Dankwa Akufo-Addo, on Friday, October 9, 2020, cut a sod for the construction of a solid waste treatment plant at Kperisi, a community in the Wa municipality of the Upper West Region.

The facility, which is a public-private partnership between government and the Jospong Group, upon completion will receive, sort, and process waste in the municipality and its environs.

It will also create 75 jobs during construction and over 200 direct and indirect jobs when completed.

He commended the Paramount Chief of Kperisi Traditional Area, Naa Mahama Seidu II, and the Municipal Chief Executive (MCE) for Wa Municipal Assembly for making available land for the project.

“We are beginning work immediately the President cuts the sod, and the facility would be completed within four months,” he said.

For his part, the Paramount Chief of Kperisi Traditional Area, Naa Mahama Seidu II, expressed appreciation to President Akufo-Addo for ensuring that his community benefits from the share of the national cake.

He appealed to the President to help improve electrification in his community, adding that a “cultural theatre in my community will help unearth loads of talents among the youth in the creative arts space.”

In his welcome address, the Upper West Regional Minister, Dr Hafiz Bin Salih, applauded the President for creating the enabling environment for the private sector to thrive.

A case, he indicated, was the construction of solid waste treatment facilities across the country by Zoomlion in collaboration with the government.

According to him, the facility, when completed, will inure to the benefit of the people of Upper West. 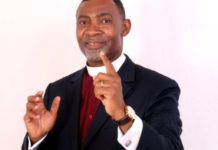 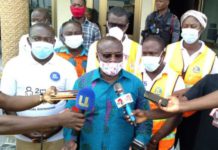 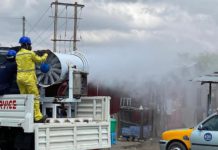 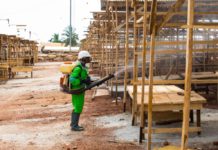 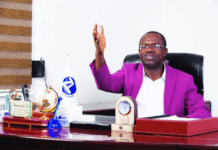 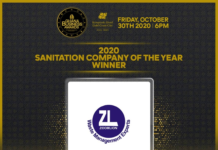