The Ministry for Food and Agriculture (MoFA) has charged commercial banks in the country to contribute meaningfully to agriculture by making credit facilities available to farmers.

Dr. Owusu Afriyie Akoto said it is worrying that commercial banks are reluctant in supporting farmers.

The Minister who was passionate about the issue cited how India over the last 30 years, it is mandatory for banks to allocate a certain amount of their lending monies to agriculture.

Dr. Akoto was addressing a durbar of poultry farmers at the Dormaa Municipal Assembly in the Bono Region on Tuesday, June 14, 2022, as part of his working tour of the region.

“Now what we need to do is to compel the banks to allocate their resources towards supporting agriculture in the country,” he stated.

He stressed that, when that is not done, agriculture which is the backbone of the Ghanaian economy will continue to suffer.

In the wake of a looming global food shortage, Dr. Akoto said Ghana is fortunate to have food in abundance.

However, he expressed worrying about the rising food prices which he attributed to high transportation cost.

He, therefore, assured farmers that the government was not relenting in its efforts to ameliorate their plights.

He disclosed that, there has been a boost in rice production this year, adding that the government’s Planting for Food and Jobs (PFJ) has contributed immensely towards this success story. 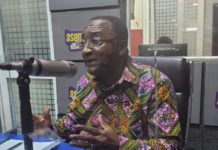 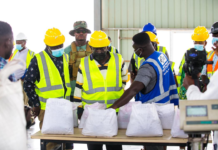 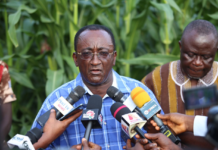 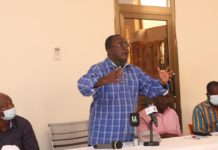 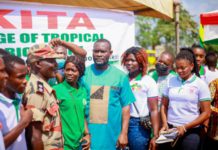 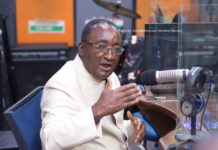 Agric Minister’s itinerary as he tours Northern, North East and other Regions