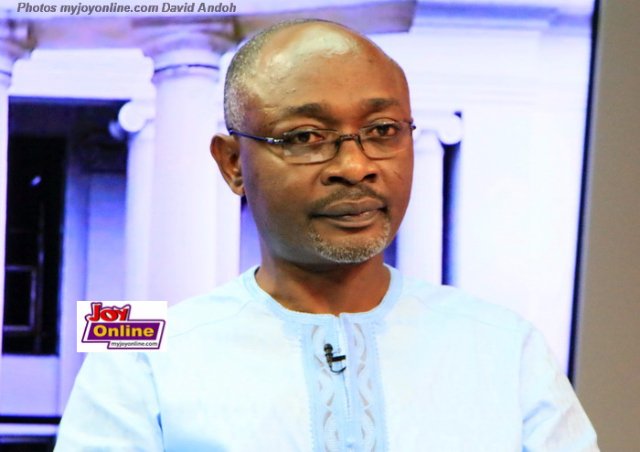 The African Court on Human and Peoples’ Rights in Arusha, Tanzania, has set Friday, June 28, to deliver judgment in the matter of Mr Alfred Agbesi Woyome versus the Republic of Ghana.

Mr Woyome applied to the Continental court arguing that his human rights were being trampled upon by Ghana in relation to the case in which he sued Ghana for abrogating a financial engineering services contract and was paid GH₵51.2million.

It follows a ruling by Ghana’s Supreme Court that there was no contract between Woyome and Ghana; and ordered that he should refund the money.

But according to Mr Woyome, by not respecting the terms of the agreement, Ghana violated his rights and therefore he wants the African Court to help protect his human rights.

Mr Woyome proceeded to the African Court on Human and Peoples’ Rights when government began a valuation of his properties in an attempt to retrieve GH₵51.2 million paid to him in a judgement debt.

The African Court during the proceedings had asked Ghana to suspend all efforts to retrieve the GH₵51.2 million judgement debt paid to Woyome, until the court determines an appeal filed by him.

In a unanimous ruling on November 24, 2017, the 11-member panel ordered Ghana to suspend the seizure of any property belonging to the businessman, “take all appropriate measures to maintain the status quo and avoid the property being sold’’ until the case was determined.

The African Court is a continental court established by African countries to ensure the protection of human and peoples’ rights in Africa. It complements and reinforces the functions of the African Commission on Human and Peoples’ Rights.

It was established by virtue of Article one of the Protocol to the African Charter on Human and Peoples’ Rights on the Establishment of an African Court, (the Protocol) which was adopted by Member States of the then Organization of African Unity (OAU) in Ouagadougou, Burkina Faso, in June 1998.

The Court is composed of 11 Judges, nationals of Member States of the African Union elected in their individual capacity and it meets four times a year in Ordinary Sessions and may hold Extra-Ordinary Sessions.