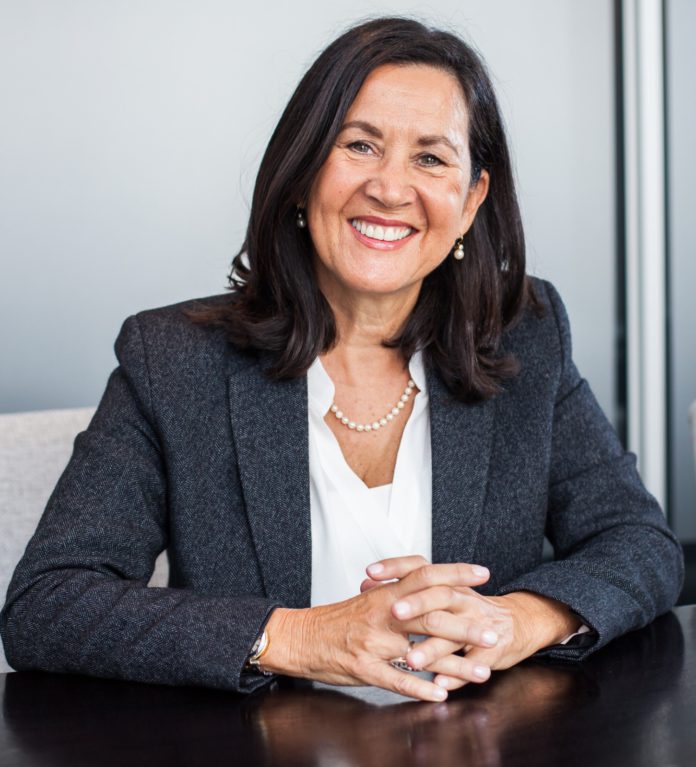 Her appointment was inspired by her years of experience and critical expertise in sports administration and mastery of strategic management and other related fields.

This was contained in a statement signed by President of Africa Paralympic Committee Samson Deen.

“We believe that your active service, knowledge and expertise in the Paralympic Movement and sports in general would be brought to bear on the leadership and contribute to the Board and APC’s transformation agenda” the statement added.

As a co-opted members, Debra Alexander will attend Board meetings, contribute to discussions on any matter with voting rights, serve on relevant working Committees delegated to represent APC at events, defend the interest and promote the image of APC at any given opportunity and contribute to the development of Para sports across the African continent.

Debra Alexander was elected as SASCOC Board Member in 2016. She is a former Head of the Clinical Psychology Department as well as an extraordinary senior lecturer in the Department of Psychiatry and now has a private practice.