Ghanaian rapper, Guru, has apologised to the Multimedia Group and his fans for his disappointing behaviour at the 2018 Adom Kwahu Easter festivities.

Guru was billed to perform at Adom Kwahu Easter bash but walked off stage after he complained incessantly about equipment failure on stage.

Fans who were eager to see him perform couldn’t believe their eyes when the “Lapaz Toyota” hitmaker barely performed a song before handing over his microphone to organisers at the Obomeng Street Mega bash. 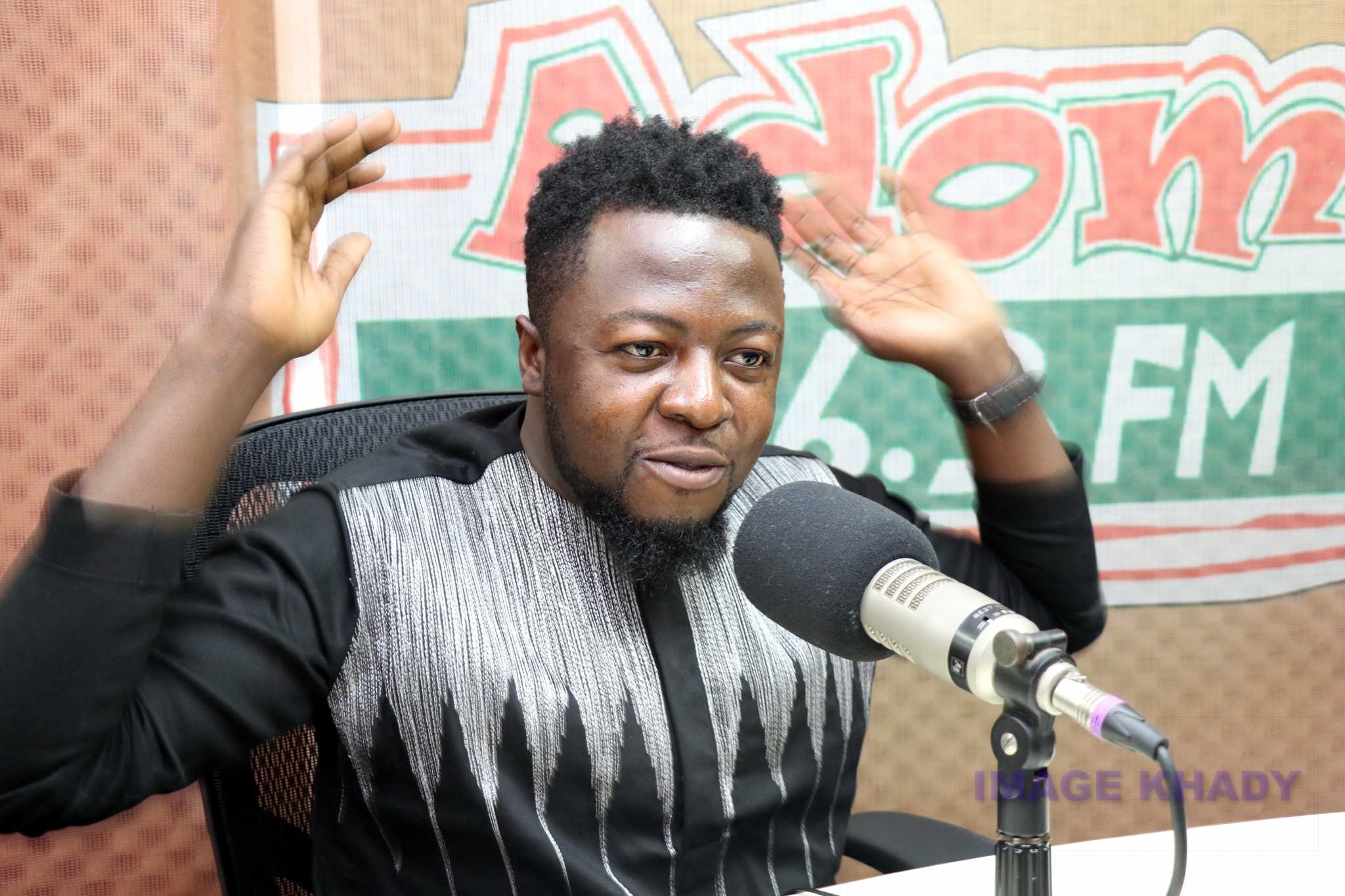 As though that wasn’t enough, Guru poured out his supposed frustration on live TV, stepped down and sped off, leaving thousands of patrons who were watching from home, as well as those at the show disappointed.

But speaking on Adom FM’s “Work and Happiness” with host Ohemaa Woyeje, Guru apologized to Multimedia and his fans for not performing.

According to him, the technical hitches frustrated his motive of giving the fans a non-stop performance.

“We don’t expect machines to work all the time. I was on stage for long and disturbed so I had to leave. Andy Dosty helped but it didn’t work well. I am here to apologize to the brand Guru and Multimedia. I think we should hold it down and let our differences go…” he said.

Rapper Guru is currently promoting his new song dubbed “Bad Guys” of a new album he is yet to release.