Authorities of Adisadel College in Cape Coast say the college will reduce by 50 percent its regular admission in take in the 2017/2018 academic year.

Speaking at the School’s 107th anniversary and Speech and prize given day, the headmaster of the school, William Kusi Yeboah, maintained that until accommodation facilities and other infrastructural needs of the college improve, it will continue to reject students.

Meanwhile, Minister for Works and Housing, Samuel Atta Akyea, an old boy said President Akufo-Addo has a very good reason for implementing the SHS free in Ghana despite the meagre resources.

He assured the school all its concerns about resources will be addressed before the next academic year. 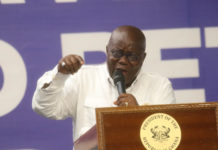 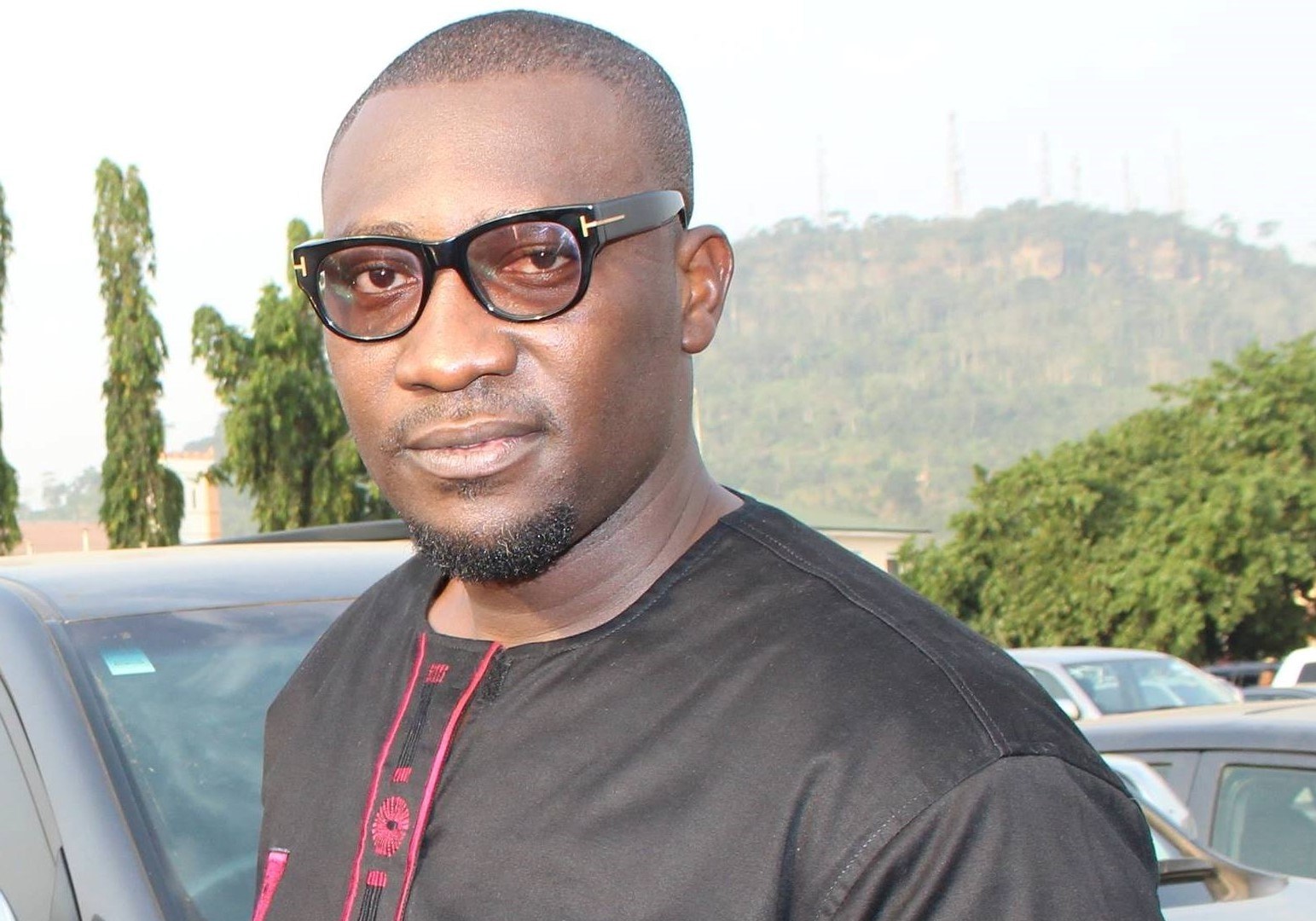 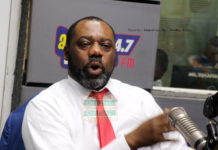 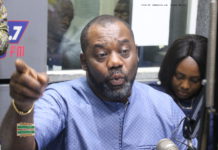 Mahama is dangerous to the progress of free SHS – Nana B