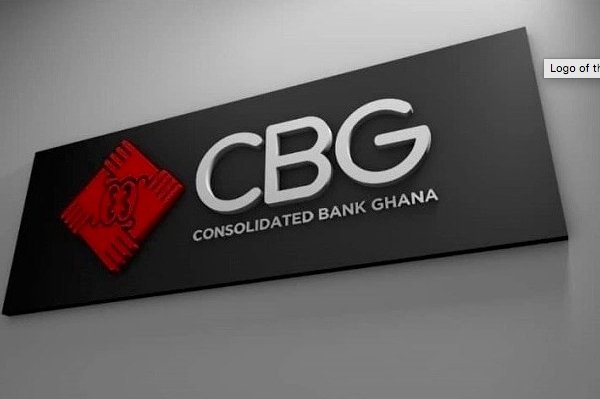 Policy think tank ASEPA has claimed about 18,000 Ghanaians have died as a result of the banking sector cleanup.

According to ASEPA boss Mensah Thompson, scores of victims of the exercise have also been ejected from their homes.

Analysing the data, Mr Thompson said 4,500 direct and 2,000 indirect jobs were lost from the revocation of 16 banks’ licenses.

He noted that additional 4,000 direct and 3,800 indirect jobs were lost after the revocation of licenses of 23 Savings and Loan companies, nationwide.

He added that 9,000 of the affected workers were currently homeless.

Below is an impact assessment graph released by ASEPA:

ASEPA’s study comes on the back of renewed agitations by customers and staff of the collapsed financial institutions for their locked-up funds and severance packages respectively.

My record as Education Minister unparalleled and unprecedented – Prof. Opoku-Agyemang...

Anxious WHO implores world to ‘do it all’ in long war...