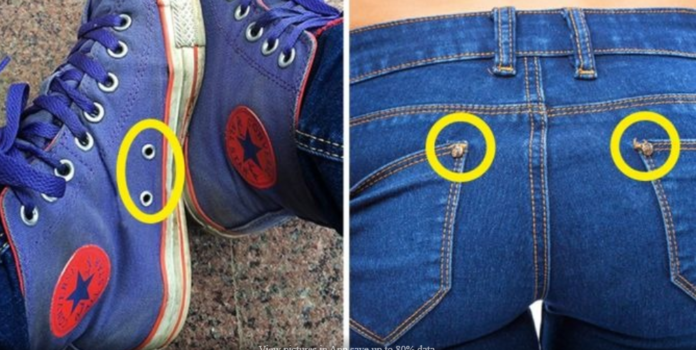 We notice a lot of things around us every day that we don’t know what they’re for. We are naturally inquisitive people, so we chose to share this secret with you.

You may be familiar with some of them, but I bet you don’t know all I’ll be presenting to you today. 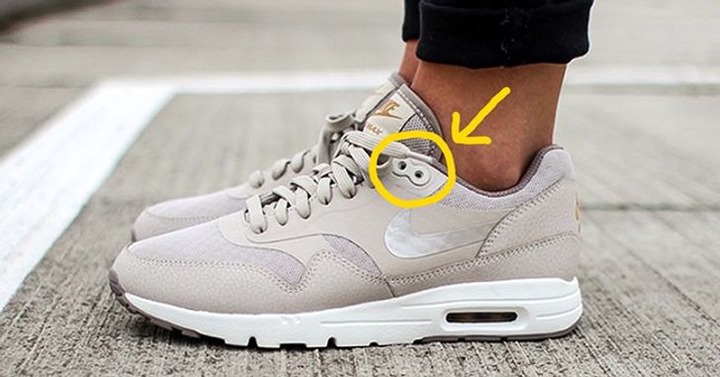 It’s likely that just a handful of people were aware of the additional eyelets on their shoes’ tops. You should pay attention to them.

In order to protect your ankles from being jabbed as you run or play sports, they were placed there to fix your shoes. You can look up how to utilise them online; I’m simply letting you know about them. 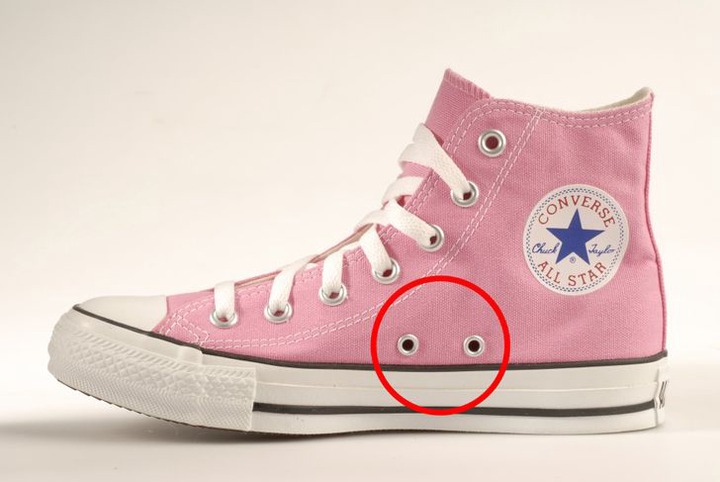 Some people may have also spotted the two holes around the shoe bottoms. These holes were strategically placed to improve ventilation and allow your legs to breathe.

8. The circular cylinder on the power cord of your laptop 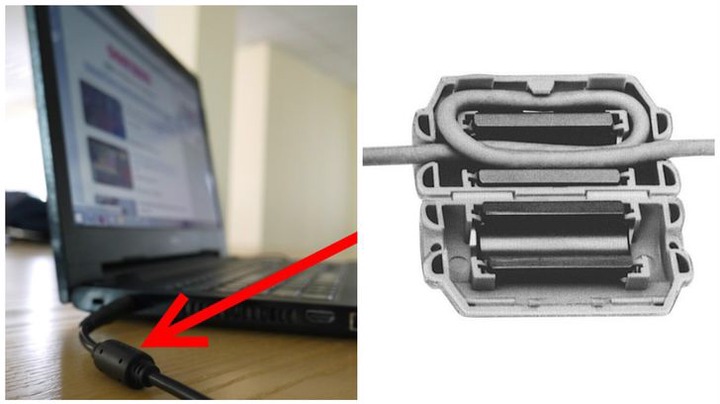 I’m certain we’ve all noticed the circular thing on our laptop chargers. It is really known as a ferrite bead. Its primary function is to reduce high-frequency noise in electrical circuits. It’s really easy and fits perfectly into the converter.

7. The hidden loop on the back of your shirt 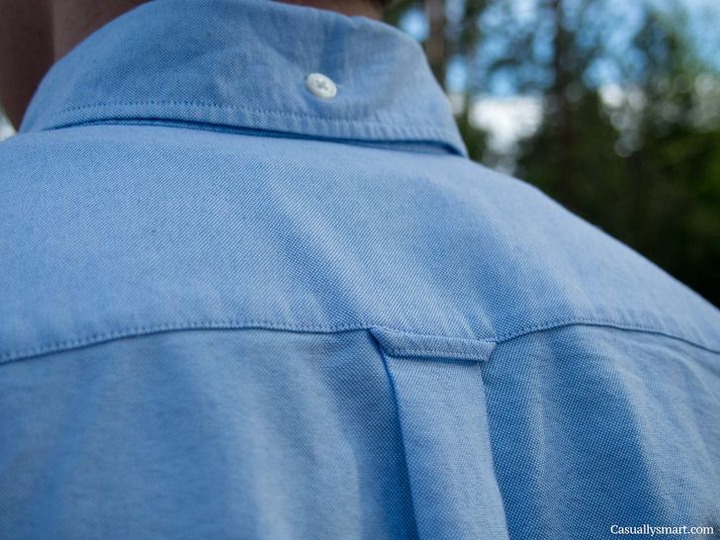 The first is the most obvious, while the second and third are both equally plausible.

· To hang your shirt

The second theory it’s not quite as popular, but it may assist anyone knot their tie.

The third theory is a romantic aspect; it has been seen that single individuals leave the hoop dangling but remove it once they are taken.

6. That small hole we notice in airline windows all the time 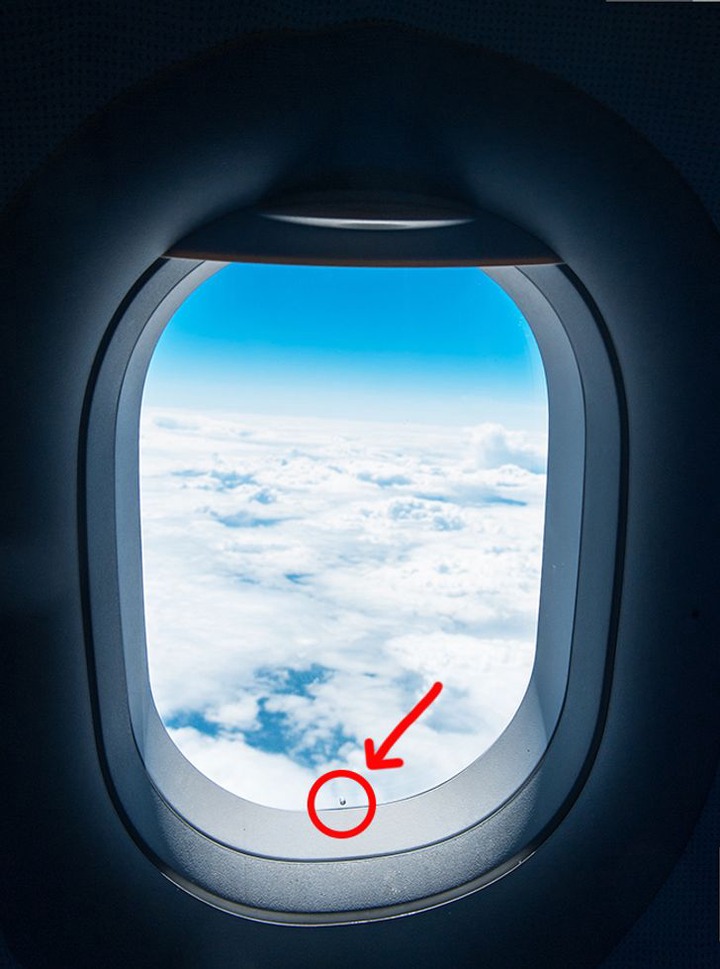 Because of the force that comes around when flying, airplane windows are composed of two materials. It’s possible that if the plane’s windows weren’t built using these two materials, they’d break under the pressure from outside. As a result, the tiny opening allows air to flow in and out of the cabin and between the two panes, balancing the pressure. 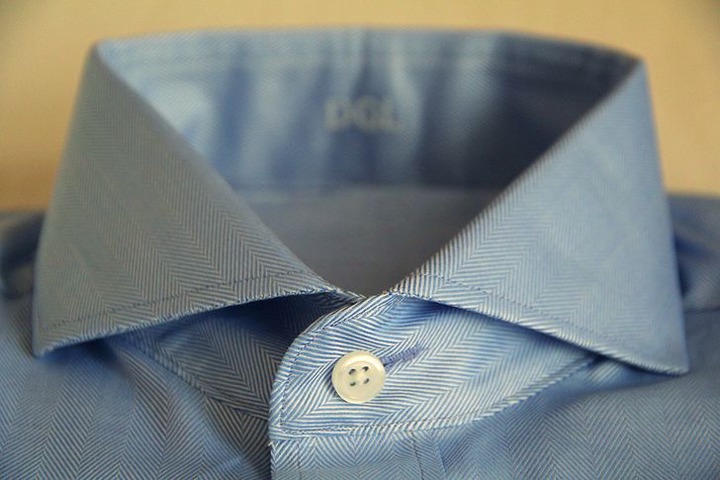 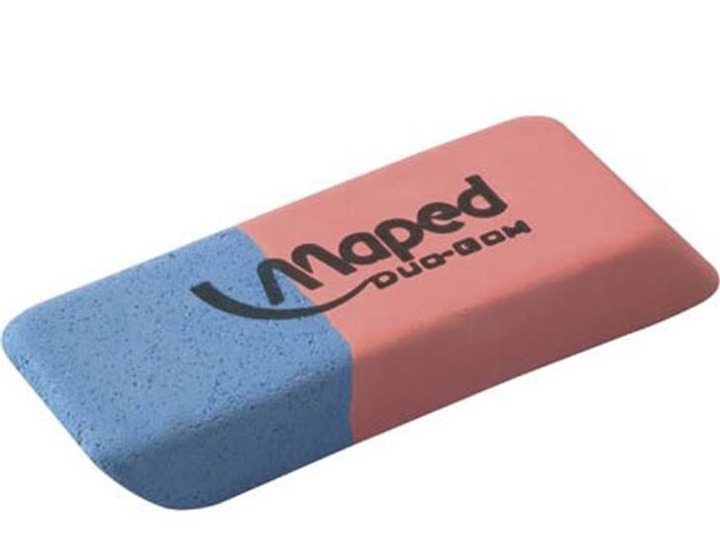 If you ask someone what the blue portion of an eraser is for, I’m sure they’ll say it’s for removing pen markings, but that’s not the case. The blue portion of an eraser is used to remove marks from thick sheets. It is possible and likely that the pink side of the eraser will leave traces of what was previously written there, while the blue side will totally erase everything. 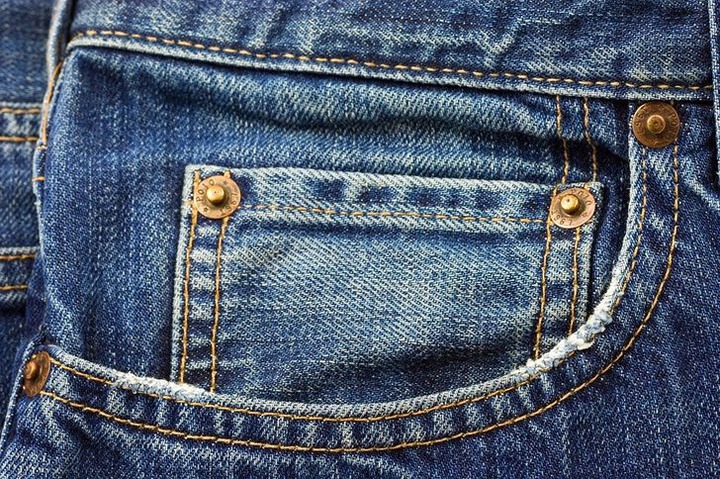 The most common argument why these little pockets were introduced to jeans is that they were intended to carry contraceptives, however, this is not the case. To this day, it is still referred to as a watch pocket because it was originally designed to accommodate pocket watches.

2. The fabric scrap that comes with new clothing 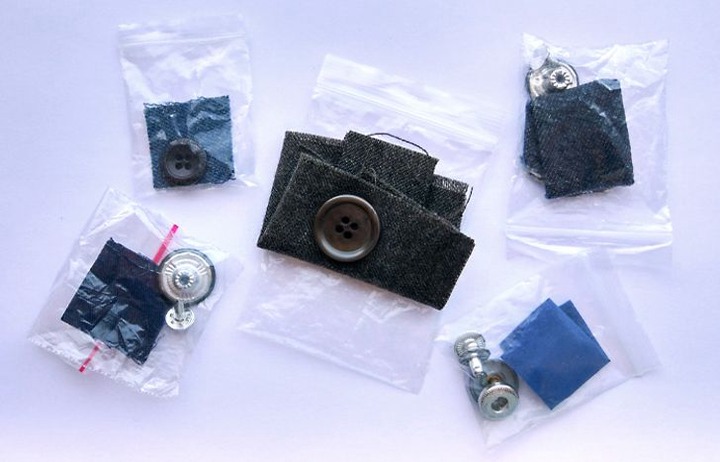 Those pieces of fabric that arrive with a new cloth are not meant to be sewn on your garments as patches. Therefore, you will be aware of how your fabric will respond if washed with detergents or bleach.

1. The hole at the top of a ballpoint pen’s cap 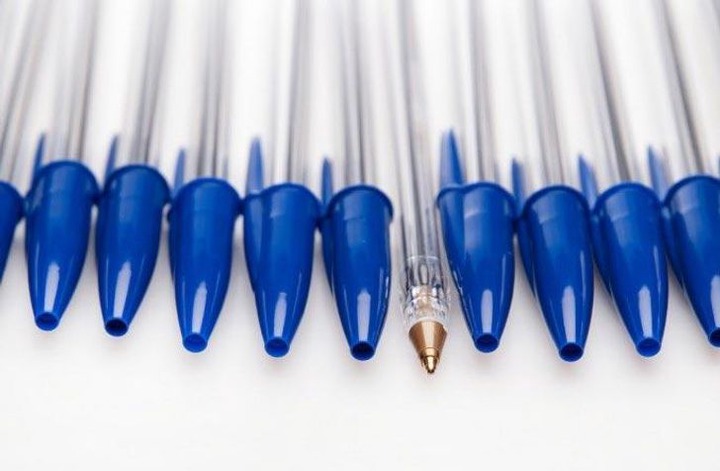 The most common explanation for why a ball pen has a hole in its cover is that it is designed to let air into the lungs if the cover becomes caught inside a human’s neck, although this is far from accurate yet comparable. Any time someone gets their cap trapped in their throat, their mucous membrane will react by swelling, and the cap’s opening will prevent it from being swallowed by their membrane.

I am certain that your lives will never be the same again now that you are all aware of this.