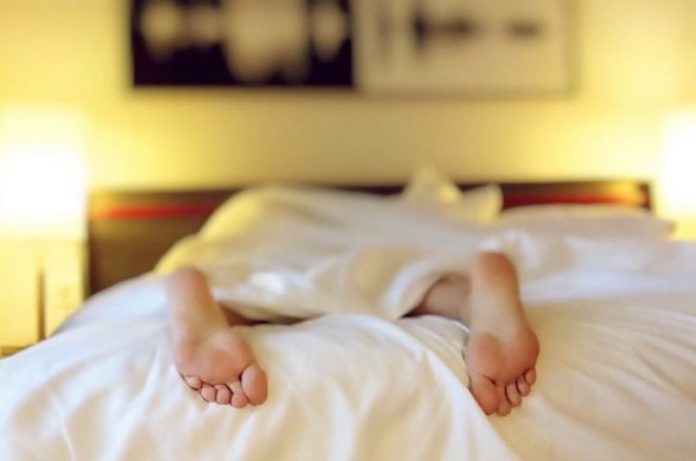 Chinese media recently reported the unusual case of a girl who reached puberty at age seven, presumably because of sleeping with the lights on every night for the last three years.

At age 7, Dandan (pseudonym) is already 1.20m-tall, towering over most girls her age. When she first started growing, her mother was delighted, and didn’t even stop to wonder why the girl had grown by about 10 cm in a single year. It wasn’t until one day, when she was giving Dandan a bath, and she noticed that she had developed breasts, that the woman realized something was wrong. She took the 7-year-old to the hospital and was shocked to learn that her daughter had reached puberty at least three years earlier than usual.

Zhejiang News reports that during the checkup, doctors noticed that Dandan had the bone structure of a 10-year-old and that her ovaries had started to grow. She had reached puberty and despite her staggering growth over the last year or so, it was unlikely that the girl would ever be taller than 1.50 meters.

Dandan’s mother couldn’t believe what she was hearing, so she asked the doctors what the reason for the early onset of puberty could be. She told them that her daughter wasn’t allowed to eat fried food, supplements or soft drinks, and that she couldn’t understand what had caused the hormonal changes.

Doctors didn’t have too many clues either, but while asking Dandan’s mother about her lifestyle they learned that the 7-year-old girl had been sleeping with the lights on every night for the last three years. Her parents wanted her to be more independent, but she was afraid of the dark, so she was allowed to sleep with the light on. Apparently, melatonin production in children is highest at night, but light disrupts the body’s production of the hormone and sometimes even suppresses it.

After analyzing the possibilities, doctors told Dandan’s parents that there was a high chance that all those years of sleeping with the lights on could have triggered puberty much earlier than normal. Studied have shown that excessive melatonin is linked to a drop in sexual maturity, and that light can inhibit the production of the hormone.

Chinese media reports that doctors missed the crucial window and whatever drugs they administer now, they would have little to no effect on the girl.