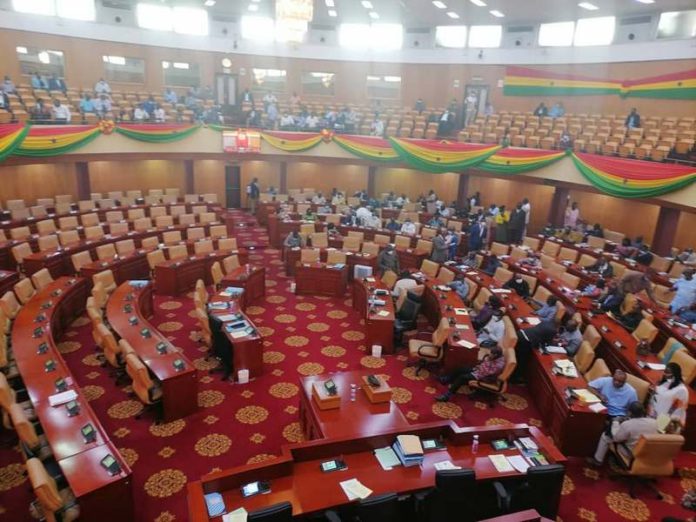 The Interior Minister, Ambrose Dery, has revealed that the 62 Police guards assigned to protect Members of Parliament are yet to be issued with pistols.

This information, according to him, is contained in available Police records.

Speaking on the floor of Parliament on Wednesday, Mr Dery said the lack of pistols for Police guards is “attributed to the fact that there has been exponential demand for the supply of arms from the armory of the Police to the Police personnel assigned as bodyguards for MPs, Judges of the Supreme Courts, Ministers of State and Senior Police Officers.”

He assured that the issue of pistols would be addressed.

“Efforts are, however, underway to procure additional arms and ammunition for the Ghana Police Service to enable them to cater for the remaining 62 bodyguards and others assigned to the Judges of the Supreme Courts, Ministers of State and Senior Police Officers,” he said.