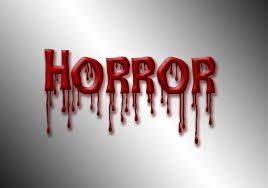 Six children in south-western Tanzania have been killed and had their ears and teeth removed, the authorities say.

Some of the bodies of the children, aged between two and nine years old, were also missing limbs.

“This is all about superstitious beliefs and many believe they will get help from witchcraft,” Njombe District Commissioner Ruth Msafiri said.

Police have detained one suspect, a close relative of three of the children who were from the same family.

Ten children in all have gone missing in Njombe since the beginning of December and four have been found alive.

Correspondents say that some witch doctors in the region tell people that human body parts have special properties that can bring them wealth and luck.

“We urge all parents and guardians to be on alert and teach their children on how to determine the motives of who is around them,” the district commissioner told the BBC.

The children were taken from their homes at night when their parents were selling food at a market.