Adomonline.com
Home Lifestyle Health 6 healthy eating tips that aren’t true
Facebook
WhatsApp
Twitter
Telegram
Email
Pinterest
Print
Everyone is telling you which foods are good for you. Stop listening! Here are six seemingly healthy eating tips that the science just doesn’t back up.
False Tip: Fresh fruit is better than frozen.
The Truth: Food manufacturers freeze fruit at their peak of freshness in order to preserve its quality and nutritional value. Freezing fruit is a great way to preserve it if you bought a little too much or it’s on sale. Frozen fruit is very convenient, especially when you’re super-busy with work and family, plus it lasts longer than fresh. Fresh isn’t necessarily better than frozen, and both count toward your daily recommended amount of fruit. 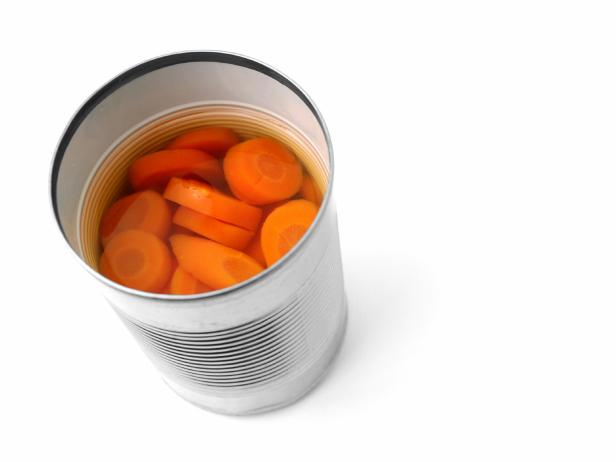 False Tip: Fresh vegetables are healthier than canned.
The Truth: If you think canned is the bad guy, think again. This means of preservation has been around for about 200 years. Yes, canned vegetables can have loads of salt, but you can now find many with no added salt. Additionally, canned vegetables will still retain much of their vitamins, even when stored for several months, which is a clear advantage over fresh. 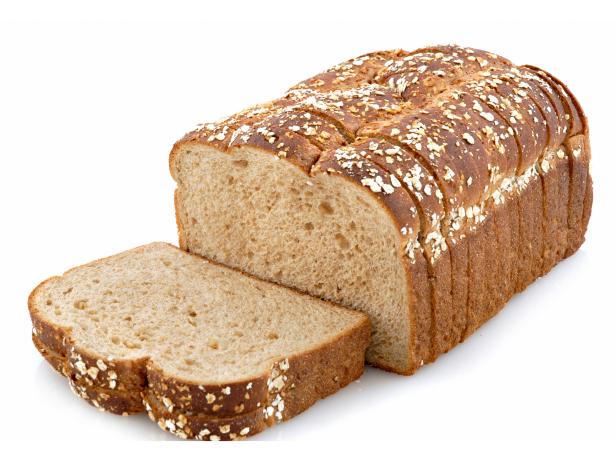 False Tip: Multigrain bread is always the healthiest choice.
The Truth: Multigrain just means the bread is made from several grains — that doesn’t mean they’re whole grains, which are more plentiful in nutrients. According to the Dietary Guidelines for Americans, you want to make half your grains whole — so the next time you pick up a loaf of bread, make sure the grains named in the ingredient list include the word “whole,” such as whole rye and whole wheat. 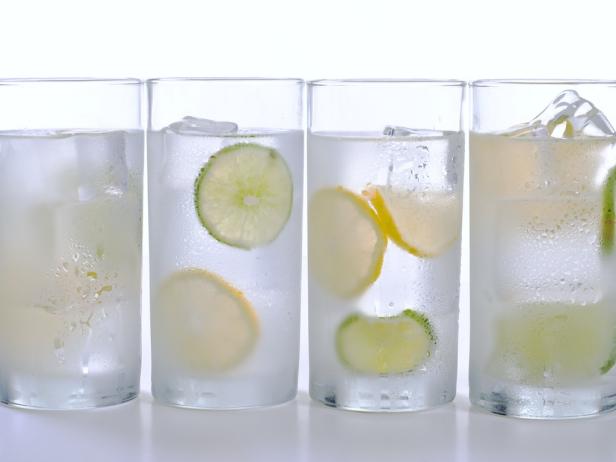 False Tip: Bottled water is better than tap water.
The Truth: According to an investigation conducted by the Environmental Working Group, a variety of contaminants were found in tested brands of bottled water. Further, bottled water does have a larger carbon footprint than tap water, and doesn’t contain the nutrients found in tap water (such as fluoride). This may be a good excuse to purchase a few reusable water containers you can fill with tap water. 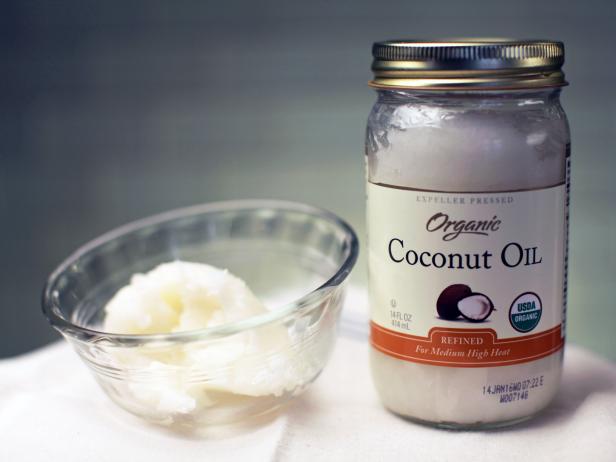 False Tip: Coconut oil is the only oil you should use.
The Truth: Advocates of coconut oil believe that its medium-chain triglycerides make it super healthy. However, several types of fat found in coconut oil, including palmitic, myristic and lauric acids, have been found to raise both your bad (LDL) and good (HDL) cholesterol as well as total cholesterol. Although the debate continues, your best bet is to include coconut oil in your healthy-oil repertoire along with other healthy oils, like sesame, olive, peanut and safflower. 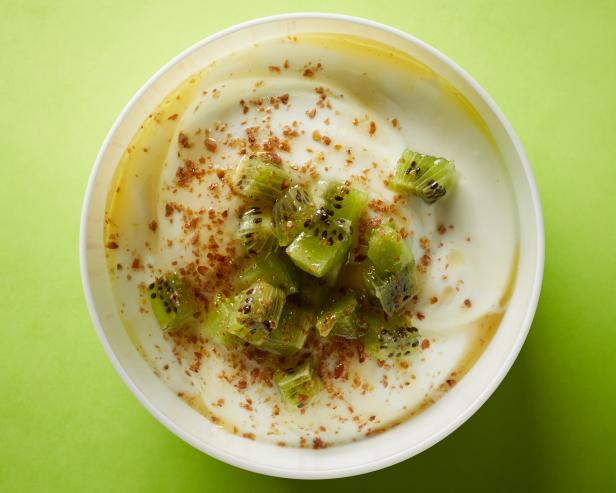 False Tip: There are only a handful of superfoods.
The Truth: Although many believe that exotic-sounding foods like acai, chia seed and goji berries are the healthiest of all foods, that’s not the case. Your body needs a variety of food groups in order to get all the nutrients you need to stay healthy. Therefore, wholesome foods like Greek yogurt, almonds, pears, broccoli, barley, eggs and avocado also achieve super status.