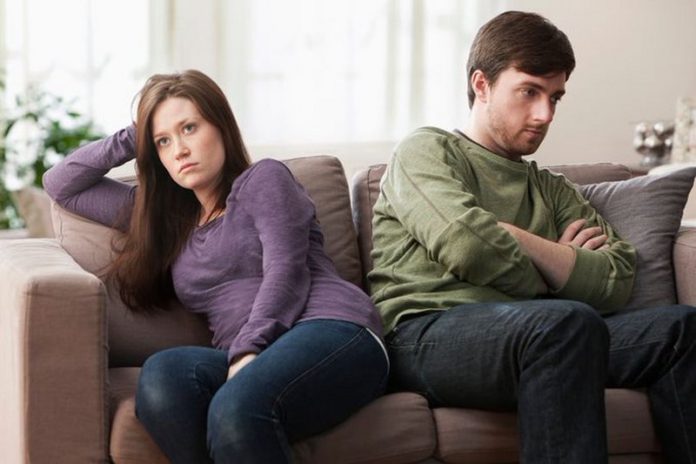 Ladies, I have to tell you that there is a reason you aren’t meeting Mr. Right.

I am going to tell you what your friends won’t tell you.

I hate to tell it to you, and the backlash might be extreme, but it’s true.

The number one reason is – you will never believe it – you!

You are holding “you“ back from the love you deserve.

Before you run off in a huff over what I just said and think that I am just mean-spirited, please know that my backlash last week was from the guys out there so really, I’m not picking on anyone.

Last week I was a feminist man-hater, which, I might add, I find hilarious.

Truth be told, I am just telling it like it is,  which, once again, is something only a rare friend will do. Consider me your ultimate matchmaking friend!

You’re curious to know how you could be the problem (because you thought it had to be the lack of wonderful men in your dating pool), right?

Ok, sure, it could be part of it. Maybe you aren’t meeting the quality of men you would like to be dating.

But I am absolutely certain you’ve met several guys that would have met your criteria (or at least most of them) and you didn’t even know it!

As a matchmaker, I see it all the time.

The last woman I know who made the claim she never met anyone decent was sitting with only one man in the room, and she managed to decide she was too good for him. He was quite prestigious and a great guy and she overlooked the only man in the room!

Did he need to wear a sign to prove his worth to her?

But, of course, “she never meets anyone of quality”, at least that’s what she tells herself. In reality, she never gave him a chance, so she had no idea that she was in the presence of greatness because she right away thought no one there was good enough for her.

It only takes 1 right guy, and if you stumble across him and make a few mistakes, you are going to miss out.

They don’t wear blinking lights alerting you to them.

I want you to take my advice, which is really more common sense advice than part of my matchmaking secrets.

It’s all about how you approach dating.

So, read on for the top 5 reasons you can’t seem to meet Mr. Right and how you can change it:

1. You approach your dates like a business deal — instead of a possibility for love.

You went in business clothes and had a business conversation. You aren’t negotiating a contract.

Leave work at work, and learn how to flirt more, dress like you are on a date, and grill him less when you are there because it isn’t an interview.

Save something for a second date.

2. You let your checklist decide his worth — instead of your heart.

You need a doctor, a senior partner lawyer, a CEO type, a congressman, etc.

Oh, and by the way, he needs to be no older than you and preferably younger. I received this email almost verbatim.

Toss your list, ladies. You won’t find him checking off a few statistics. Guys are guilty of this too.

3. You’ve sworn off the internet —​ instead of finding the right online dating site.

Yes, if you don’t have the money to pay a matchmaker, you should go online because this is where the largest dating pool exists for your age.

You know people that meet and fall in love online.

You just need to put in the time online to yield the result and present yourself using my advice, tips, and secrets. It pays off.

4. You choose height — instead of happiness.

87% of the men out there are less than 6ft. Don’t let a few inches stand in the way of finding your soul mate.

Your dating pool is going to be a small puddle if you only consider 6ft and over.

5. You choose to look at the potential drama — instead of seeing all the good.

Maybe you should have ruled out men that drink too much, cheat on you, treat you badly, or won’t commit with the same resolve. There is a lot of drama with the ones you have picked, too, but maybe the ones with a baby mama have good qualities you shouldn’t overlook.

Get clear on what a good man looks like and absolutely spend your time with him.