The end goal of many relationships is often marriage, settling down, or cohabitation, depending on what suits both partners best.

In a previous article, it was stated that men are more likely to shy away from commitment, with [good] reasons of course and some of those reasons were listed in that article. 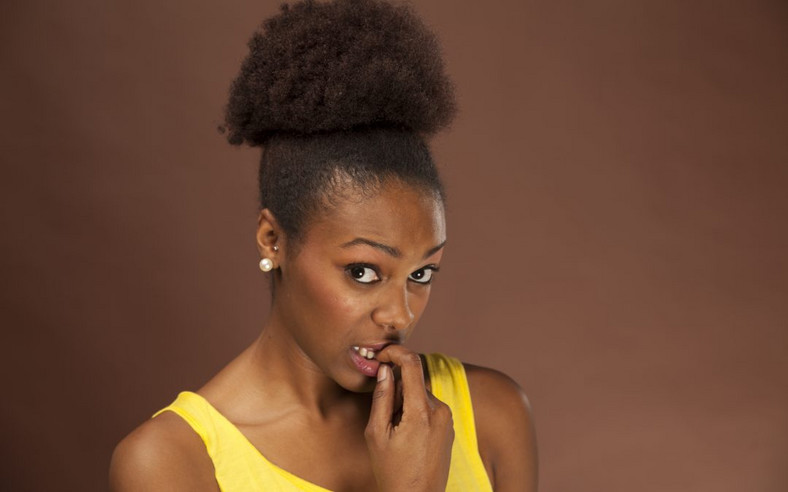 Women are just as scared of commitment as men [Credit: Black Enterprise]

Though men are more likely to say no to serious relationship commitments, experience has shown that women are not exempted from the fear of commitment; and in the situations where this happens, here are some of the reasons why women run from that level of seriousness:

Sometimes, women are comfortable with the level of their relationship and want nothing more because they are at a phase of building themselves, moving on from unhealed pains from the past, and generally coming to terms with stuff in their lives.

Adding the extra commitment to a relationship might be too much to handle at that time, and it is common to hear such women say stuff like “I’m not ready.”

When a man proposes moving to the next phase of a relationship and the girl refuses, the reason could be because she still has reservations, fears, worries, uncertainties about the guy.

Sometimes it’s about the man, not the woman.

ALSO READ: Why do boyfriends get husband privileges?

3. Hoping for someone better

Some other women would refuse to commit to their partner because they are holding out for someone better – in loving, finances, etc – to come along. 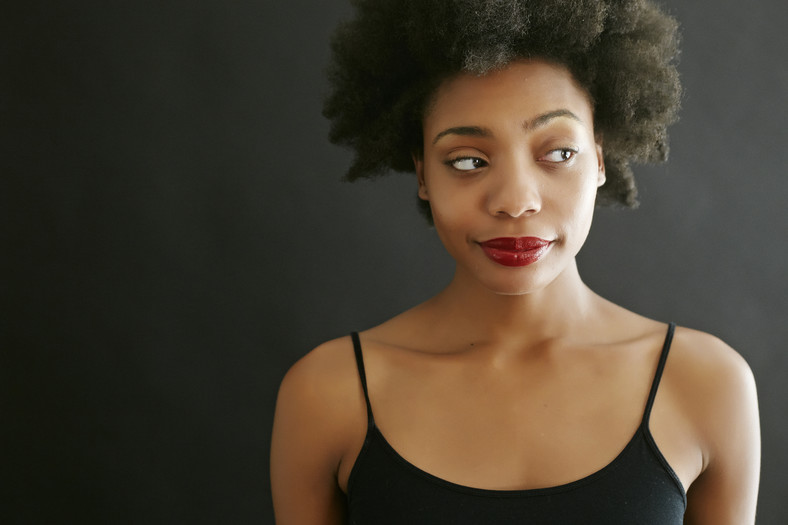 Sometimes, women say no to commitment because they want better; they hope for more. [Credit: Peathegee Inc / Getty]

Being hung over an ex is what prevents certain other women from pledging more commitment to their present relationship.

Some babes use a certain boyfriend as a standard for all others and no matter how long it takes, or how many relationships they enter, they still remain tied to that former ex and keep hoping that he comes back.

Some women belong in this category and if there is any faint hope of that boyfriend coming back, they’ll keep everything on hold – including their present relationship with you – and wait for him. 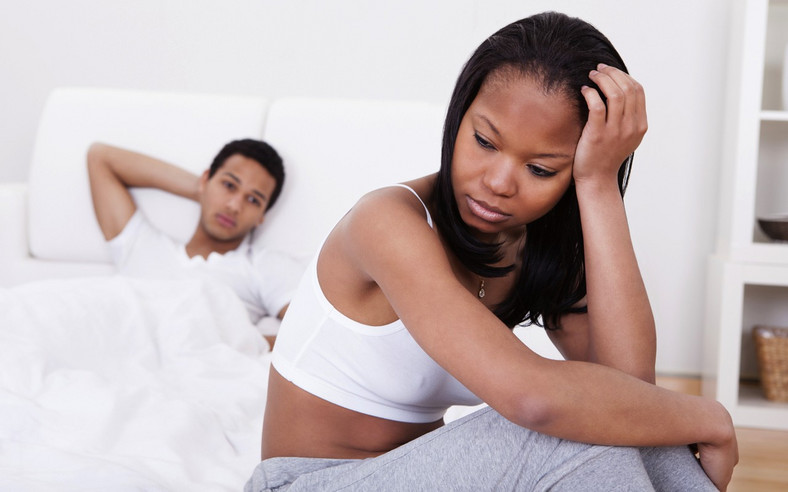 When some women refuse to be committed, it’s because they have not seen enough to warrant that level of involvement. [Credit: Ebony]

Best believe that there are ladies who refuse to commit because they’ve been in the relationship all along to only catch cruise, have fun, maybe spend your money, enjoy the sex and commit to absolutely nothing.