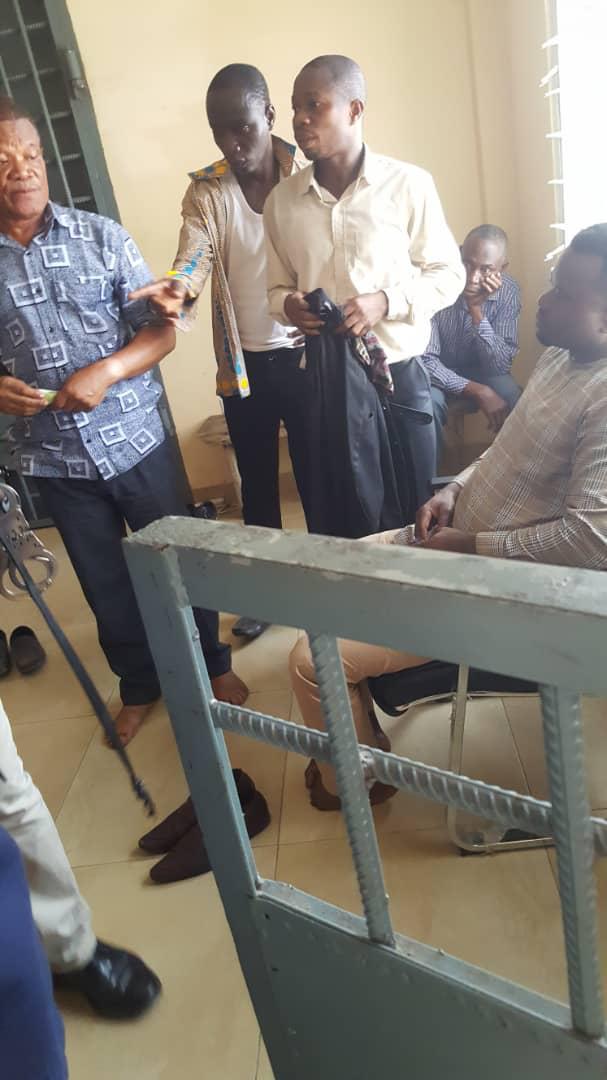 The robbers also made away with an unidentified sum of money.

They claimed four military men armed with guns in the accompany of five civilians on board in two Toyota Land cruisers and one Pajero stormed their quarry site and robbed them of cash of ȼ10,000, one IBM laptop computer, one HP Laptop computer, System units, one Money counting machine, one receipt printer, and two security camera decoders.

After searching the suspects, police said ȼ27,810 retrieved and the above-mentioned items were also found in their cars.