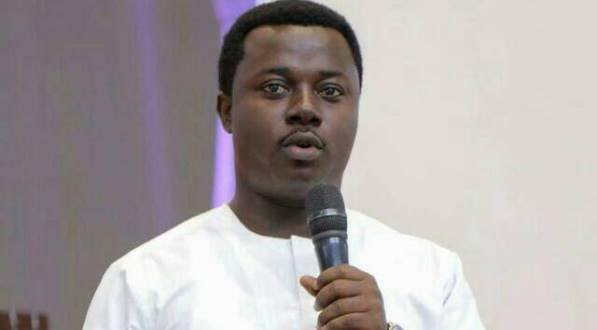 MP for Assin South Constituency, Rev John Ntim Fordjour, has said Nana Akufo-Addo’s promise to Ghanaians in the lead up to the 2016 general elections to distribute ambulances to every constituency has been fulfilled.

His comments follow the commissioning of 307 ultra-modern ambulances at the Black Star Square on Tuesday.

The lawmaker in a conversation with the co-host of Am Show, Roland Walker on Am Talk on the Joy News channel stated that “we have 307 ambulances that are going to be distributed to all the constituencies in fulfilment of President Akufo-Addo’s promise that every constituency ought to have one ambulance,” he remarked.

He expressed displeasure and dissatisfaction about how some ambulances procured and imported into the country in 2015 by the John Mahama administration turned out to be unfit for purpose.

“We were here in the year 2015 when 130 ambulances were purported to have been procured and paid for. Only for it to get here and turn into trotro that had been imported into the country and paid for as ambulances. They are still obsolete and parked at the air force yard. It is right there,” Mr Ntim Fordjour noted.

The legislator also said the number of ambulances that were in existence at the various health facilities dotted across the country were not sufficient enough to meet the pressing demands and requirements of patients and health units in our constituencies.

“The number of ambulances we had was woefully inadequate. Fast-forward we have voted for change. The change here is that every constituency must have an ambulance, not a trotro-ambulance. An ambulance that is fitted with ultra-modern paramedics facilities that are going to support emergency healthcare delivery. Not only are we just delivering the ambulances, but there are also paramedics and health technicians that have been trained. Over 1,000 employment has gone along with this initiative,” he added.

Rev. John Ntim Fordjour in his estimation believes that the digitised ambulances that were commissioned on Tuesday will boost pre-hospital care for distressed victims.

He assured Ghanaians that the government wisely used the taxpayers’’ money, stating that the funds were not used to purchase inferior vehicles as it happened under the previous government.

“Every constituency is excited. This number of ambulances we have may not be totally sufficient to resolve all the emergency problems that we have but it’s a step in the right direction. We will look forward to every other initiative that will augment and will support emergency healthcare delivery. This time the taxpayers’ money has been put to judicious use. This time it has not been used to purchase, trotro vehicles that are obsolete but have been used to purchase ultra-modern facilities that are directly going to benefit the people of Ghana,” he said.