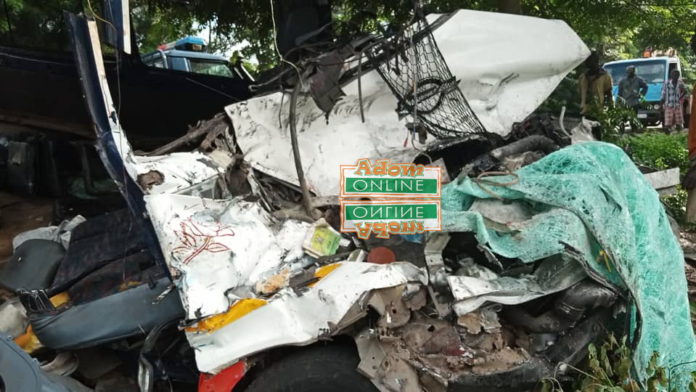 A total of 22 people died in road crashes between January and November this year at Wenchi Methodist Hospital in the Wenchi Municipality of the Bono Region.

Principal Health Information Officer of the Wenchi Methodist Hospital, Mr Owusu Abroquah confirmed the number of casualties in an interview on Tuesday, December 24, 2019.

“A total of 278 road conditions were recorded in 2018 from January 1, to 31st December, last year while 208 cases have been recorded between January and November this year,” Mr Abroquah explained.

According to him, 29 referral cases were recorded last year while 26 cases of such have been recorded between January and November this year.