The first phase of the University of Ghana Medical Centre which was completed in November 2016, is yet to be operational following disagreements over the legitimate manager of the facility.
In 2012, government signed a contract with Messrs. Engineering and Development Consultant (EDC) of Israel to build the first phase of the facility and hand it over to the university. The university designated 400 acres of land for the entire project.
Sources closely involved with the project revealed to Citi News that, following this contract, another agreement was signed between the Ministry of Health and the University of Ghana in 2015, which gave ownership of the $217 million facility to the university.
Following this agreement, the university established a company, the University of Ghana Medical Center (UGMC) Limited to serve as a Special Purpose Vehicle (SPV) that will oversee the operations of the facility. The institution also went ahead to obtain approval from the Ministry of Finance and the Public Service Commission to recruit staff for the running of the facility.
Some 800 personnel are needed to get the facility fully operational.
But the Ministry of Health in recent times, is laying claims to the facility, leading to uncertainties over who has the responsibility to manage the centre.
Thus, staff recruitment has stalled, and ultramodern medical equipment lie idle as they collect dust.
Phase One of the project was commissioned by then President John Mahama, who charged his successor Nana Akufo-Addo to work hard to ensure the facility is made fully operational.
Discussions are currently ongoing to secure a 48 million dollar to commence the next phase of the project.
The Ministry of Health is yet to comment on these developments. 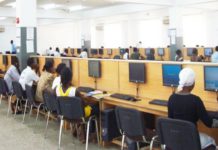 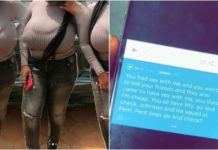 You slept with me thinking I’m cheap, I have HIV – Slay Queen’s message to 16 UG boys 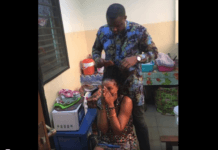 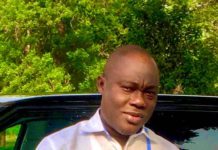 Prof Gyampo thanks God for ‘Sex for Grades’ expose’ 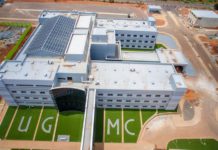