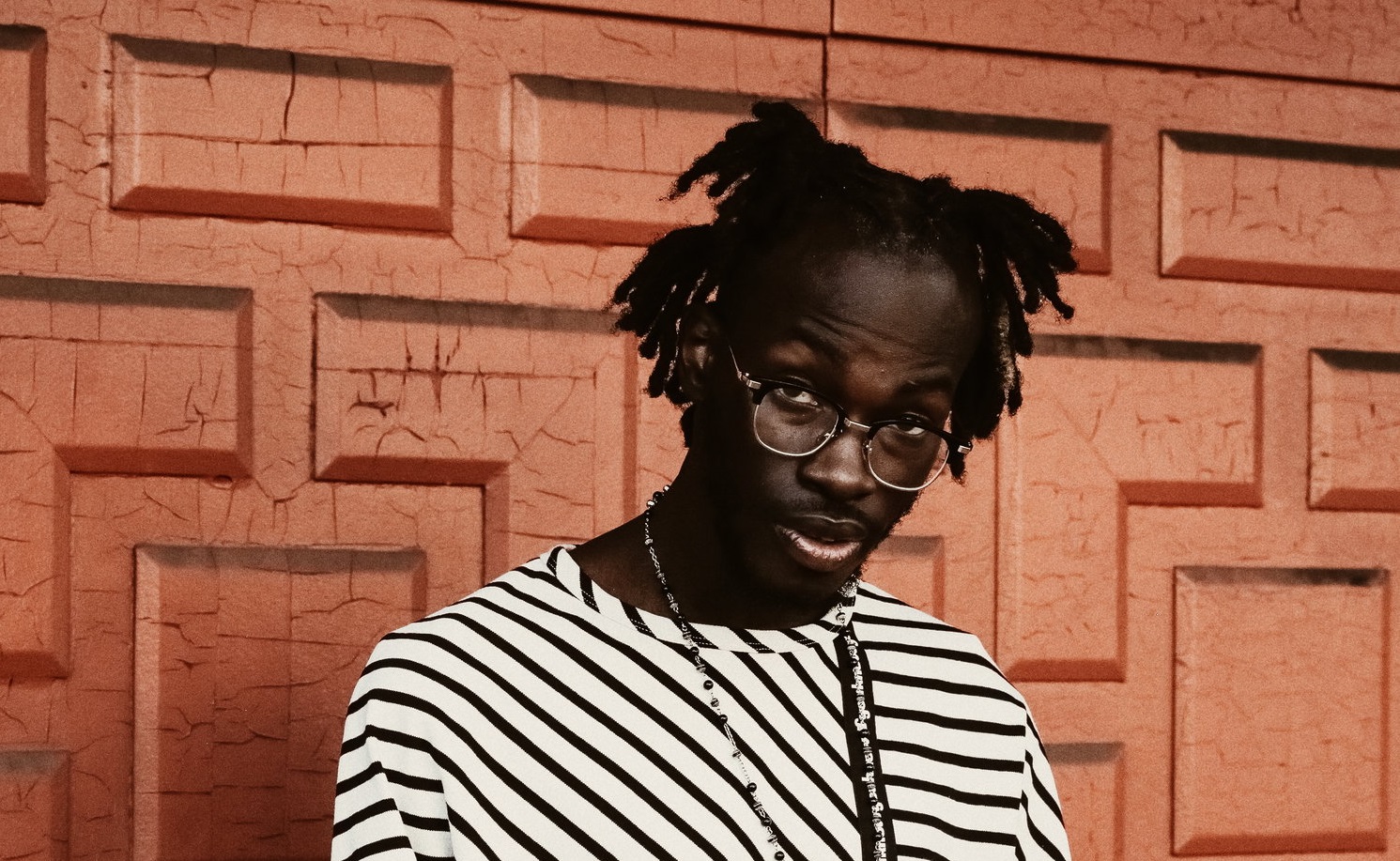 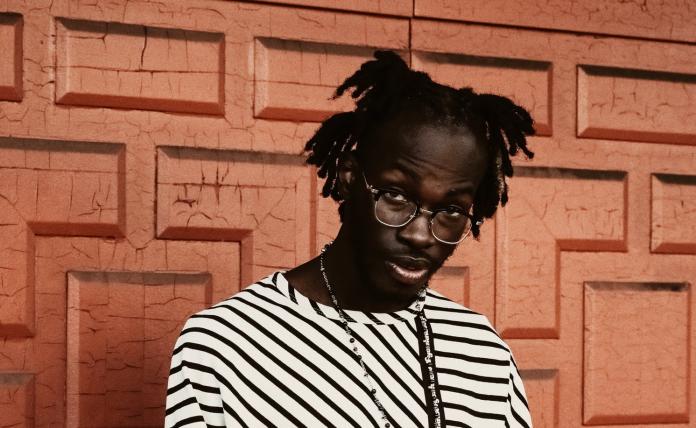 Sandu’s brilliance has taken him places, and at 21, he is
said to be one of the best young tech minds in the US.

Sandu’s family left Ghana for the when he was only 3.
However, Sandu still identifies himself as a Ghanaian.

His ingenuity was picked up by his parents and teachers at an
early age. By time he was 15, Sandu was interning at Google.

In his later teenage years, Sandu broke out to embark on
personal and original projects. At 19, he was working on his own apps and other
software.

The interesting thing about Sandu is that his work and style
have taken him from the business of technology to entertainment and politics.