Chile filed a complaint with world football’s governing body claiming that Ecuador’s Byron Castillo is in fact Colombian, and has falsified his age.

The Football Federation of Chile (FFC) claims the 23-year-old defender used a false birth certificate and nationality to register as Ecuadorian.

If true, under Fifa rules Ecuador could have to forfeit their World Cup place.

Ecuador finished fourth in Conmebol qualifying and claimed an automatic place at the 2022 World Cup in Qatar ahead of Peru, who must play Australia or the United Arab Emirates in a play-off in June. Chile finished seventh.

“Fifa has decided to open disciplinary proceedings in relation to Byron David Castillo Segura’s possible breach of the call criteria for the indicated matches,” said a Fifa statement on Wednesday.

Castillo played in eight of Ecuador’s 18 qualifiers, matches in which they picked up 14 of their 26 points.

But Chile say that Ecuador should forfeit the eight games Castillo played in, and their opponents be awarded three points for each of them.

That would see Chile leapfrog Colombia and Peru into the fourth automatic spot.

“There are innumerable proofs that the player was born in Colombia, in the city of Tumaco, on July 25, 1995, and not on November 10, 1998, in the Ecuadorian city of General Villamil Playas,” said Chile’s statement. 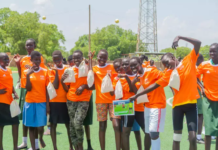 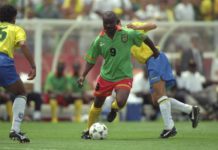 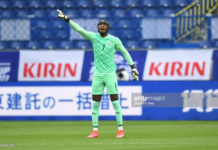 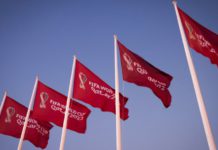