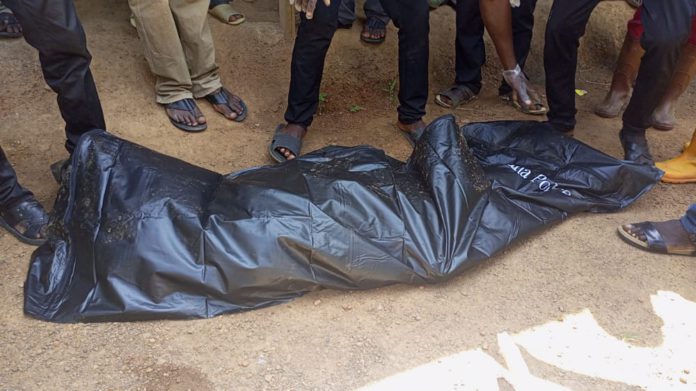 A man, believed to be in his early thirties, has been nabbed by the police after attempting suicide.

The suspect, identified as Kwabena Ahi, reportedly battered his wife, Patience Armah, during a misunderstanding.

Eyewitnesses told Adom News’ Augustine Boah that the suspect is fond of beating his wife at the least provocation, but what triggered the recent abuse is still unknown.

A neighbour, Antwi Ofori, indicated that Kwabena beat his wife until she slumped and went unconscious.

Suspecting she could be dead, the suspect is said to have taken a poisonous substance believed to be weedicide to end his life and evade punishement.

However, he was saved by some residents who spotted him struggling and rushed him to the Juaboso Government Hospital for immediate treatment.

The police from Sehwi Bodi, who were called to the scene, have retrieved the wife’s body and deposited it at the hospital’s morgue.

The couple have two children, a four-year-old boy and a one-year-old girl. 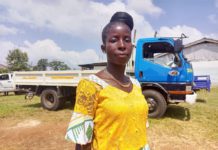