The institution of marriage has become something that most people fear to get into following the many divorce cases around the world.

Many people have told their separation stories and from the look of it, they all have one or two things in common and for Gladys Kagendo, she is not ashamed to boldly tell how her marriage failed.

Speaking during an interview, she revealed that her marriage, which she termed as her own ‘Afrosinema’, ended after six months, something that she blames herself for.

The woman disclosed that there were so many red flags from day one, but she was blinded by love.

We dated for five years and in 2017, he proposed marriage. We wedded on July 8, 2017, and on that day, I got a chance to be carried by the only Range Rover in Embu. We spent close to KSh 500,000 and at the time I was eight months pregnant. This is when I stopped watching Afrosinema after shooting my own, said Miss Kagendo.

According to the 29-year-old woman, her ex-husband would cheat even when they were dating but she would forgive and accept him back.

She disclosed that on their wedding day, he showed up late and since she was determined to get married, they proceeded with the ceremony.

“On our wedding day, he showed up late. After reciting our vows, we went to our seats and the entire time he was on his phone chatting. When we went for the bridal photoshoot, he would not concentrate and I asked our best couple to take me home. They confiscated his phone and while at it, I knew I was done,” Miss Kagendo added.

She revealed that in a bid to try and make everything work, she hacked her then husband’s phones and would get all the messages from his side chicks.

She also advised women to never hack their men’s phone unless they have shock absorbers to take in whatever things they will find.

“I had hacked his phone. You know all those apps like WhatsApp and Facebook. He would be seated on his seat chatting and I would also read all the messages from my phone. I could not reply because I did not want to be caught. I advise women to never hack their partners’ phones unless they have shock absorbers on,” said Miss Kagendo. 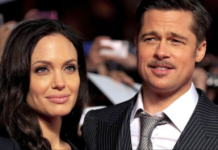 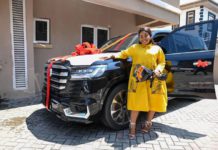 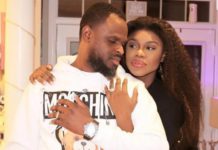