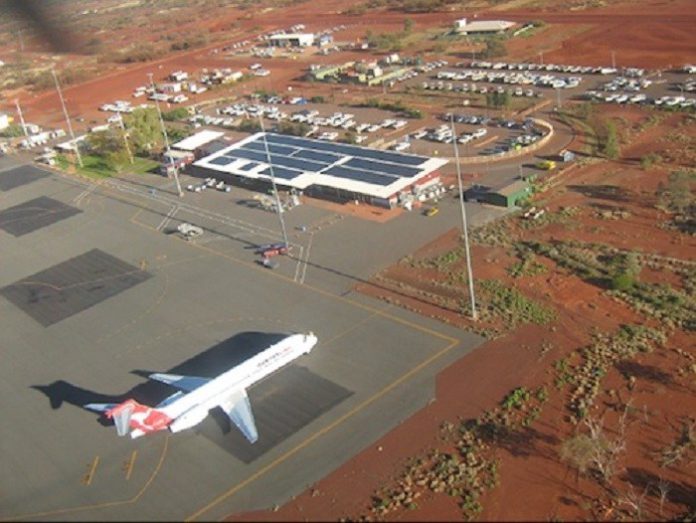 The Ministry of Aviation has announced that the Wa Regional Airport would be opened for commercial flights on October 15, 2019.

The Ministry of Aviation in a statement signed by the sector Minister, Mr Joseph Kofi Adda, said the first commercial flight which will be by the Africa World Airlines (AWA) is expected to further promote economic and commercial activities between the Upper West Region and the various regional capitals in the country.

“The Ministry of Aviation wishes to inform the general public that, as part of government’s commitment to promoting seamless air travel and connectivity within the country, the Wa Regional Airport would be opened for commercial flights by Africa World Airlines (AWA) on 15th October 2019,” the statement said.

“The commencement of commercial flight operations to the Wa Regional Airport is due to the successful testing and confirmation of the Pavement Condition Number (PCN) of the runway and other facilities that meet international standards of safety.

“This feat has been achieved in collaboration with the Ghana Airports Company Limited (GACL), the Ghana Civil Aviation Authority (GCAA) and the Local Airlines operating in the country. This forms part of Government’s pledge to encourage and support local airlines and entrepreneurs to set up strong private airlines that can fully utilize all the nations route rights in line with Government’s vision to make Ghana an Aviation Hub within the Sub-Region”.

The statement added that the government is committed to assisting local airlines to replicate commercial flights in other Regional Airports.