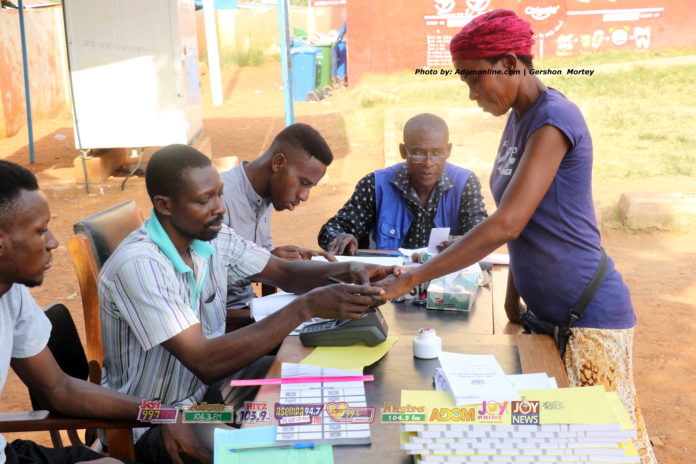 The Volta Regional Directorate of the Electoral Commission has issued a total of 72, 257 new voter cards to citizens after three days of registration, which started on June, 30.

Mr Dogbey Adukpo Selormey, Volta Regional Director of the Electoral Commission, said this in an interview with the Ghana News Agency.

He said the daily activities at each centre from the districts and regional offices are uploaded to the national data centre, which makes it possible to know the figures accordingly.

He said the increasing daily output means there is positive action on the ground adding that if this momentum is maintained the exercise would be deemed to be successful.

He said apart from a few registration centres, who reported malfunctioning Biometric Voter Registration (BVR) kits on the first day of the exercise, the situation has improved drastically, as its technical officers are at arm’s length to address all challenges.

Mr Selormey said Hohoe Municipal had a shortage of a BVR machine resulting from a breakdown but promised the lost days would be accounted and appealed to the residents to stay calm.