Two Britons and a Moroccan who were captured while fighting for Ukraine have been sentenced to death by a Russian proxy court in eastern Ukraine.

The court, which is not internationally recognised, is in the pro-Russian so-called Donetsk People’s Republic.

The UK and Ukraine have condemned the sentences for violating international laws protecting prisoners of war.

The Britons’ families have insisted they are long-serving members of the Ukrainian military and not mercenaries.

The men’s lawyer said they all wished to appeal against the sentence, Russia’s Tass news agency reports.

All three men were charged with being mercenaries, the violent seizure of power and undergoing training to carry out terrorist activities, RIA Novosti said.

The UK government is “deeply concerned” over the death sentences given to Mr Aslin and Mr Pinner and was continuing to work with Ukraine to secure both men’s release, Downing Street has said.

A spokesman added that prisoners of war “shouldn’t be exploited for political purposes” and pointed to the laws of war laid out in the Geneva Conventions – which confers “combatant immunity” on prisoners of war.

Foreign Secretary Liz Truss condemned the sentencing and described it as a “sham judgement with absolutely no legitimacy”.

“My thoughts are with the families. We continue to do everything we can to support them.” 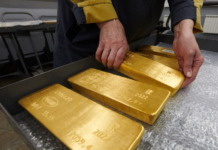 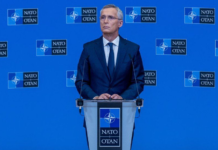 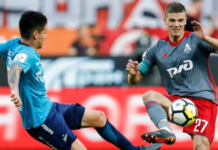 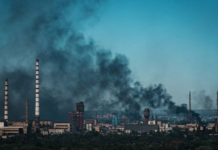 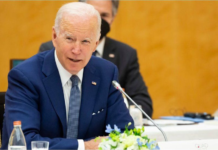 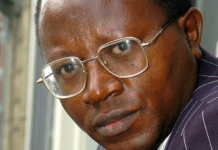 Policeman sentenced to death for murder