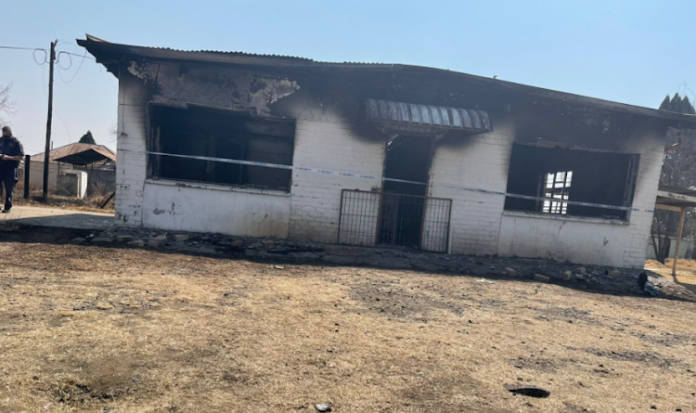 Two girls, aged two, burnt to death after they and another child were allegedly left home alone by a caregiver in a locked house at Amersfoort, Mpumalanga.

The third child, a boy also aged two, was rescued from the flames on Tuesday night.

Police said their caregiver had allegedly left them alone with a burning candle.

Spokesperson Col Donald Mdhluli said: “According to information received, the toddlers, a set of twins, a boy and a girl, and their girl cousin all aged two, were reportedly left in the care of a guardian who left the kids alone to buy something at the shop, leaving them with a burning candle. The area does not have electricity.

“Moments later, neighbours saw flames and called for help. The guardian is said to have arrived and informed them that the children were inside the house. They managed to rescue one of the twins, the boy, while the two girls could not be saved and were later certified dead at the scene by medical personnel.”

According to the office of Mpumalanga premier Refilwe Mtsweni-Tsipane, the caregiver was arrested and charged with child neglect.

Mtsweni-Tsipane visited the home on Wednesday. Photographs of the scene showed the charred house, its windows broken and roof destroyed.

She also visited the surviving toddler who was reported to be in a critical condition in hospital. 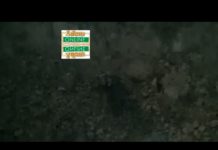