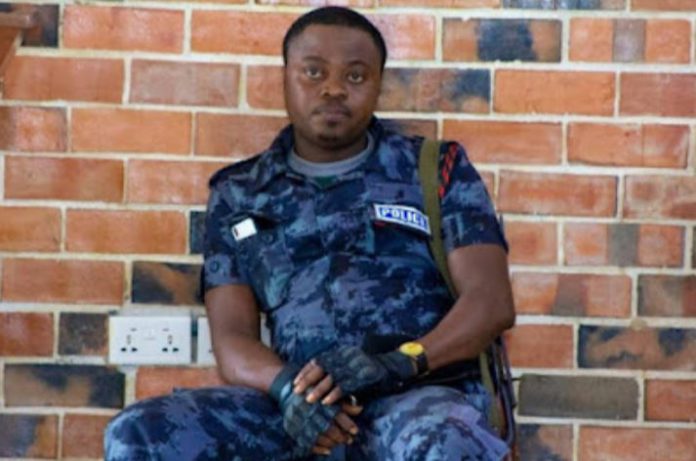 A police officer stationed at Twifo Praso Police in the Central Region, Corporal Promise Adzinu, has reportedly been run over by a truck.

She narrated a Daewoo Truck was heading towards Cape Coast and upon reaching Twifo Mampong in the Twifu Hemang Lower Denkyira, the driver veered off his lane.

In the process, he crashed into an on-coming Apsonic motorbike with registration number M-21-CR-1031 being ridden by Corporal Promise Adzinu with a pillion rider heading towards Twifo Praso.

DSP Irene Oppong explained that both the police officer and the pillion sustained serious degrees of injuries and were rushed to the Twifo Praso District Hospital but corporal Adzisu was pronounced dead.

The body has been deposited at the Twifo Praso government morgue while an investigation is being conducted into the incident.

Meanwhile, the driver of the truck has been arrested and in the custody of Twifu Praso Police assisting the investigation.

The family of the deceased has accordingly been informed.