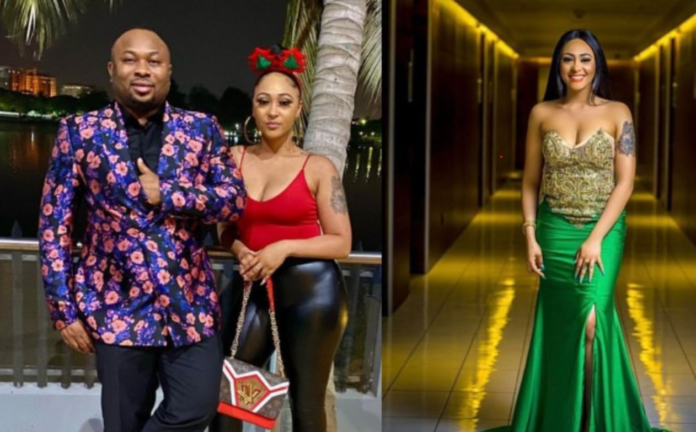 Tonto Dikeh’s ex-husband, Olakunle Churchill, has introduced his Personal Assistant and actress Rosy Meurer, who was at the heart of his divorce, as his wife.

Recall that Miss Dikeh had in 2017 alleged that Mr Churchill was sleeping with Miss Meurer, buying her gifts and taking her on trips.

She also revealed that she was one of the reasons for her marital crisis which eventually led to a divorce.

In a birthday message Mr Churchill penned down to Miss Meurer today, February 15, he described her as Mrs Churchill.

He also disclosed that she stood by him when the world was against him and also took missiles for him.

Miss Meurer, who reacted to the birthday message, affirmed that she had never doubted him. She wrote:

Aww thank you so much. I appreciate you always. We thank God and I’ve never doubted you. 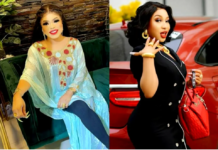 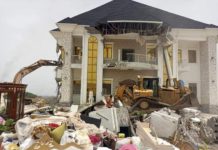 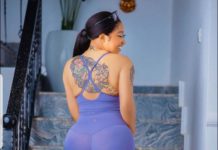