Prosper Ogum, who is a member of the Ola District of the Church of Pentecost in Cape Coast, led the Porcupine Warriors to annex the trophy for the first time in eight years.

Kotoko were declared champions after holding regional rivals Ashantigold to a 1-1 draw at the Len Clay Stadium on Thursday, June 2, 2022.

The draw was enough to secure the trophy for the two-time African champions, dethroning sworn rivals Hearts of Oak, who won the trophy last season.

Kotoko will be crowned champions on Sunday when they play bottom-placed Elmina Sharks at the Baba Yara Stadium in Kumasi before visiting Accra Lions on the final day of the season.

The club will represent the country in the 2022/23 CAF Champions League next season. 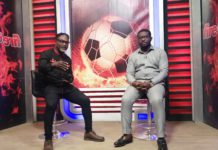 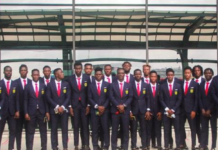 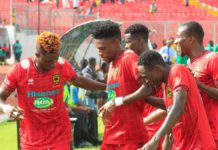