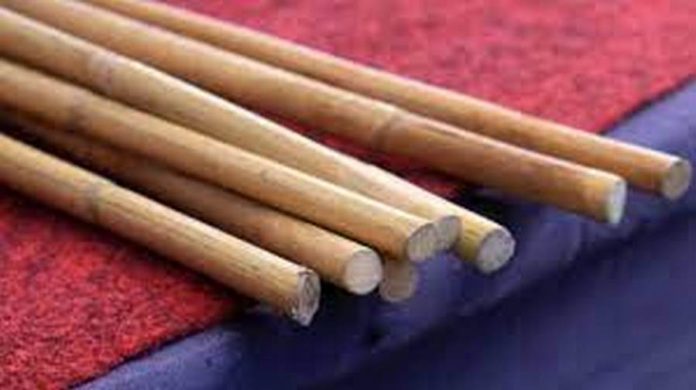 A female student at Komenda Senior High School (SHS) has been left with a badly lacerated and bruised bottom after suffering 40 cane strokes from her headteacher.

The student, is reported to have left campus without an exeat, hence the headteacher, Ama Sika’s alleged action.

Reports indicate Sarafina Mensah, who is a boarding student, went home on Sunday, June 20, 2021, with a colleague for food.

Upon arrival on campus, the headteacher asked the two of them to kneel down as punishment.

In addition, she flogged Miss Mensah 40 times on her bottom, leaving her derriere sored and bloodied.

She visited the hospital for treatment the following day after complaining to her housemistress about the ordeal.

Meanwhile, the incident has been reported to the Domestic Violence and Victims Support Unit for investigations. 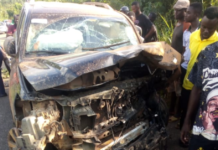 Headteacher ‘gets lap dance from pupils’ at school event [Photos]